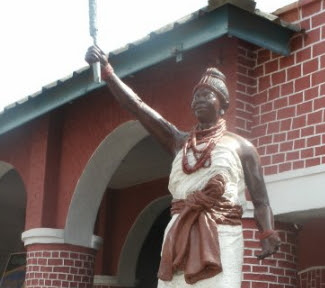 While addressing the press during the unveiling of Moremi Ajansoro Beauty Pageant at his palace in Enuwa area of Ile Ife today, Ogunwusi described Moremi as a brave and pretty queen who in order to solve the problems facing her people, offered anything she had to give in sacrifice to the spirit of Esimirin river so as to discover the strength of the enemies of Oodua race.

He further said the heroine liberated the Yorubas from slave invaders.

He described Moremi as the real mother of liberty whose legacy must not be left in the oblivion.

He said once the tallest statue in Nigeria is completed, it will be dedicated to Queen Moremi Ajasoro. 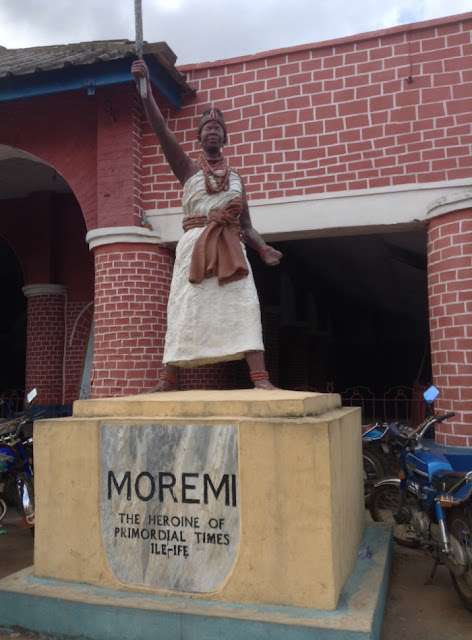