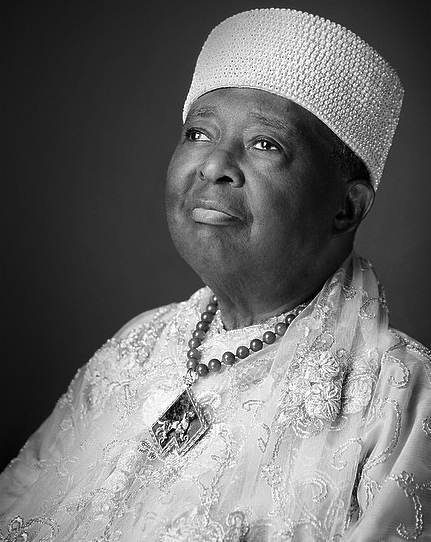 The traditional council of Ile Ife has finally responded to the viral report of Ooni of Ife’s death.

According to report from close sources, Sijuwade died yesterday at St Mary’s Hospital in Paddington London.

In a press statement released this afternoon, the traditional chiefs at Sijuwade’s palace said the monarch is still alive and well. 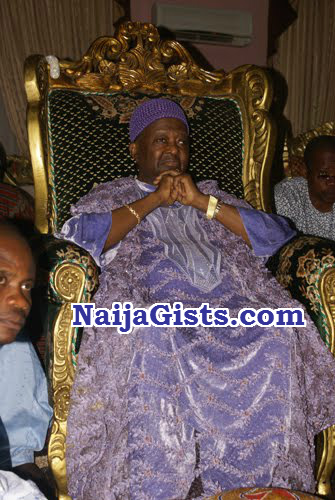 Pa Joseph Ijaodola, the Lowe of Ifeland who spoke in Ife dialect in the ancient city this afternoon said the report is untrue.

Another popular Chief in Ife, the Ladin of Ife Adetoye Odewole also said he spoke to his wives on phone few hours ago. He confirmed that the monarch is still responding to treatment.

“They did it in 1984, also in 2004 and now, these people are coming up with another rumour. Oba Sijuade remains in sound state of health,” Odewole added.

The 85-year-old Royal Father was airlifted to London last week after he slumped and became unconscious during a function.