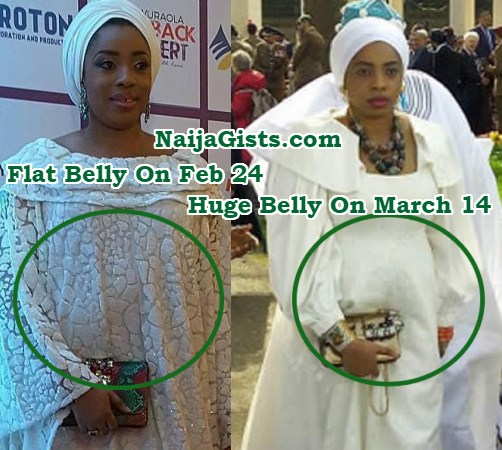 On a lighter note, some mumu from Ile Ife is threatening to arrest NG for carrying a report on this woman.

It is only in Nigeria that journalists are intimated for reporting their own point of view.

Let me be clear, in my relatively 12 years of this career, I have never been paid to write an article on anyone so Olori Wuraola’s case will not be an exemption.

I have been contacted by people who sought to pay me big money to carry false report even during the election period and I have turned it down and will continue to do.

My discreet source was on hand to receive the Queen of Ile Ife in London yesterday and what she noticed will shock you.

Remember that last week, some sources at the palace told NG that the madam gave birth, we later found out she is still playing her trick on those around her.

The source said even the king doesn’t seem to understand her game anymore, everyone is just dancing to her tune.

Ok back to the story, Olori was seen on the 24th of February at her Give Back Concert looking all relieved of her pregnancy. 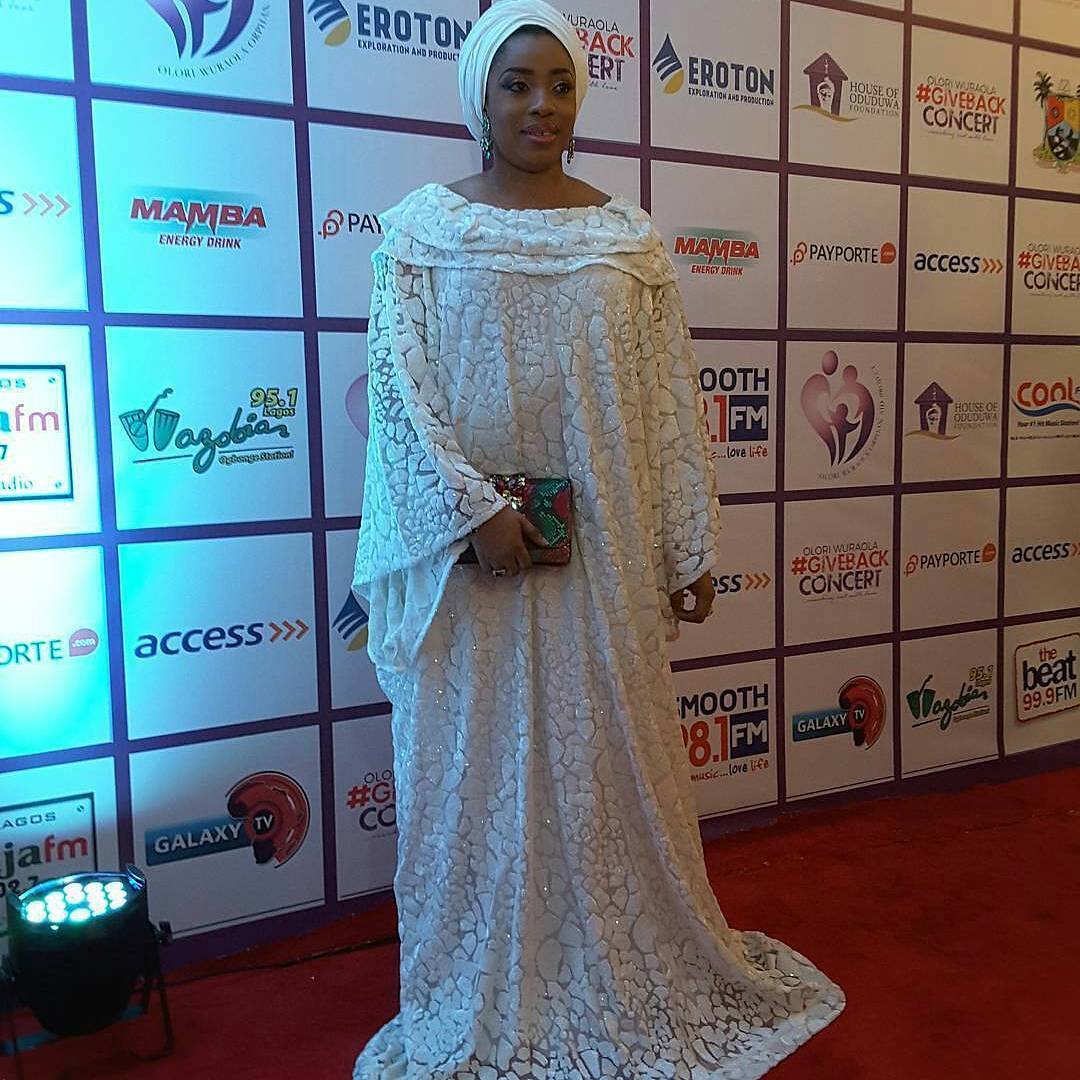 If you take a look at the above photo, you will notice that it seems she’s not pregnant anymore.

My source who was with the Queen said she refused to take her hand off her mid section for some unknown reasons.

Check out her photos in London yesterday. 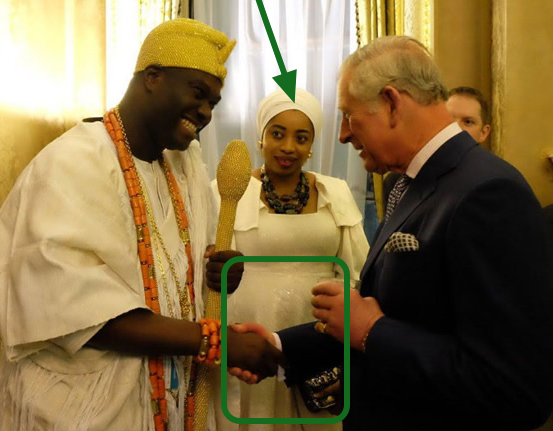 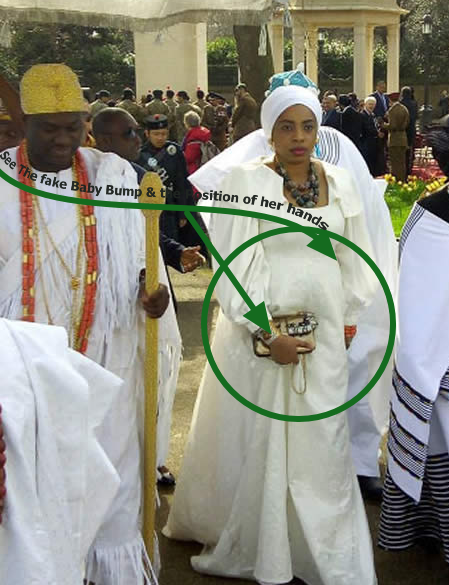 As it stands, the glorified ‘Runs girl’ as she is fondly called who managed to find herself at Ooni of Ife’s palace is battling infertility.

Her baby is reportedly being carried by a surrogate mother but in a bid to prove to Nigerians that she is pregnant, the madam keeps changing her game from time to time.

Because of her drama, the former Olori of Ile Ife Bukola Ogunwusi was kicked out of the palace.