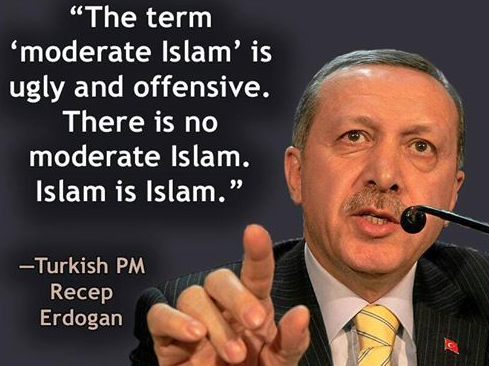 One thing we must understand about islam is that lying is allowed (TAQIYYA). Some muslims read the quran and see the truth clearly but they still deny it, because of fear for the consequences of apostatizing against it.

Islam is the biggest lie and deception against humanity, it destroys everything that stands on its way.

Allah has never being and will never be the God of the Bible(YAHWEH) Muhammad thinks he can plagiarize the Bible to his own suit to deceive Christians/Jews to believe in him that he has a link with the with the Jewish Biblical Prophets and Christ Himself.

He claims to be the final prophet sent by God,but the Bible clearly said that all prophets that came far too long before Muhammad was born, where Jewish and non came from Arabia.

As a matter of fact there is no place in the Bible, where Saudi Arabia is mentioned not to talk less about an Arab prophet, called Muhammad (How Can A Son Be Older Than His Own Father).

The Bible i.e Old Testament(Torah) was written thousands of years and Christianity for more than six centuries before Muhammad and his religion Islam were born.

The quran is the perfect opposite of the Bible,because it contradicts itself.

I want people to know that boko haram and other terrorist groups around the world are the ones practicing Islam at its best,because they execute the teachings that is directly and clearly prescribed to them by Muhammad in the quran.

How can a religion of peace say by Allah himself say “Jihad (holy fighting in Allah’s cause) is ordained for you muslims though you dislike it. 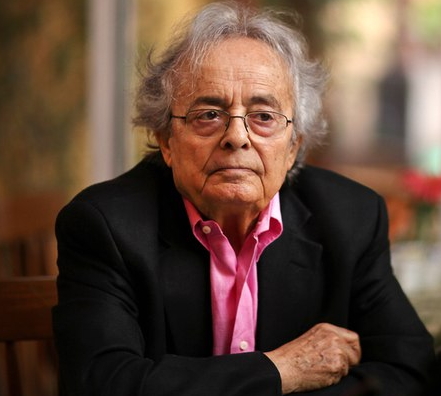 I also have a quote from an Iranian apostate name (Adunis Asbar aka Adonis) he says:

“Arabs have no more creative force. Islam does not contribute to intellectual life, it suggest no discussions. It is no longer thought. It produces no thinking, no art ,no science, no vision that could change the world. This repetition is the sign of its end.The Arabs will continue to exist, but will not make the world better”

Muslim apologetics will always want to defend islam saying it is a religion of peace,but what was written in the quran is clearly delivered by these so called terrorist groups, pleading their allegiance to Muhammad their master,so where is the peace?

There can never be peace with Islam existence, take it or leave it.

I want Christians to open up their eyes and try to read the quran to see more for themselves.

Just look at what they are trying to turn Christian European nations into, Syrian and other Islamic war broken countries, who fled their place to peaceful Europe.

Most of the refugees were granted asylum and given a better living from what they where born with but see what they give in return for a good gesture.

Last new year eve in Germany was celebrated with sorrow, where hundreds of beautiful innocent Christian girls where either molested or raped by Islamist dogs called refugees. So where is the peace?

They want to built their mosques, and establish sharia law and try to take the sovereignty on lands that they know little or nothing about,because of the democracies, liberties, human rights etc they found, enjoy and abuse in such nations.

They cause a lot of problems to their host nations, taking simplicity for stupidity.

I have a great conviction about the One and Only Being that is worthy of praise His name is Jesus Christ.

He alone can save and give salvation to every one including boko haram etc.

The father of peace himself that never shed the blood of any in the name of religion is extending His Peaceful arms towards all you Muslims that are living a life void of peace.

Some of you are born with good nature but the religion you were born into has changed your good nature to the opposite.

There is no point struggling with your maker, the only way out of this peacelessness is not war but love.

Come and meet with love and understand the meaning of life.

This world has suffered too much in the hands of you Islamists.

I want to thank God for good Muslims everywhere, I know you people are not following the core teachings of Islam that calls for murder of non-muslims who you leader refers to as infidels.

Christians are no infidels. They are people of love, they don’t fight for God because God is capable of fighting his own enemies.

They don’t behead people because of religion, they don’t kill people who destroy the Holy Bible.

They are not like those intolerant blood thirsty vampires killing the innocents all over the world.

Islam has caused chaos all over the world it is time for peace to reign.

That much needed change will start with you.

Jesus says  “I AM THE ONLY WAY THE TRUTH AND THE LIFE NO ONE GOES TO THE FATHER EXCEPT THROUGH ME” (John 14:6).

Learn about it, seek the truth and it shall set you and your generation free for life.

Disclaimer: The Opinions expressed in this article are the author’s own and do not reflect the view of NaijaGists.com