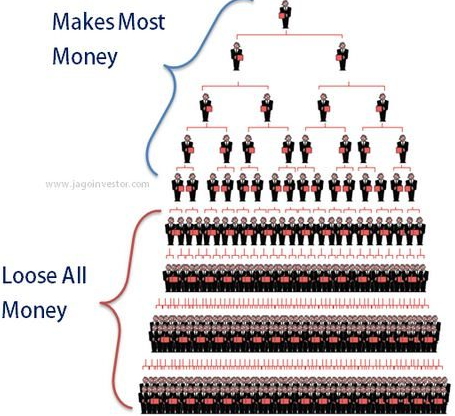 2. I believe the system calculated that the get help overwhelmed the provide help. This overload may have happened a month ago and the system had no option than to shut down.

3. Unless new entrants provide enormous help in January, there’s no way the get help group can recoup their money and that happening is very unlikely. The only way out is for the scheme to ask those whose monies are trapped to provide help again. That’s akin to what happened in South Africa and Zimbabwe and we well know where they are now.

4. The outrageous bonuses drained the system of money that would’ve been used to settle new entrants. But the organizers knew all along that it’s a scam so they built a long system of bonuses and cashed out. If the system was simply to help each other why the big bonuses?

5. It’s very likely that there’s a group who don’t provide help but get help multiple times. Who can check except the site admin who will always include his cronies when matching for payment comes up. Why will they do this? Because they know it’s gonna crash.

6. When Mavrodians started showing off their ‘wealth’ I knew the end was near. All that show off was to get new entrants but they miscalculated the number of gullible people in Nigeria. Once the limit of people who want to reap where they didn’t sow was reached, the scheme had to crash.

I loathe everything gambling. Even breweries that give millions of free drinks during promos are simply getting rid of expired stock.

Telecom companies will give you 1000 percent return on your recharge but will bill the hell out of you during calls. Nothing in the world is cheap or free.

Seun Egbegbe Has Fled Nigeria To Malaysia To Delay iPhone Theft Trial
My Nigerian Husband Married Me To Get Green Card, US Woman Threatens To Report Ex To Donald Trump