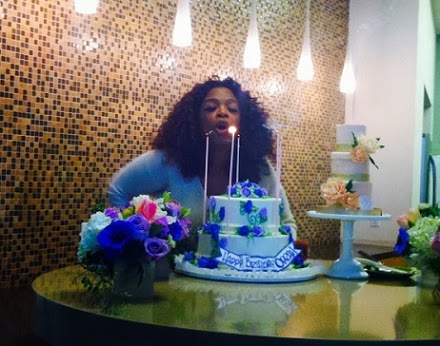 Talk show host Oprah Winfrey turned 60 on Wednesday.
The media mogul was born Oprah Gail Winfrey on the 29th of January 1954 in Kosciusko, Mississippi.
Since yesterday, she has been receiving overwhelming wishes from Hollywood celebrities and friends.

Michael Jordan, Mariah Carey and others took to Twitter to send their wishes.

“Happy Birthday to the most generaou woman in the entire world! We love you Ms. @Oprah! P.S New robes for the girls next year, on the way” – tweeted singer Mariah Carey

“Happy Bday to one of the most important women on the planet (other than my mom) @Oprah you’ve changed & inspired countless lives! Love You! – said Michael Jordan on Twitter

Here are some photos from Oprah Winfrey’s 60th birthday party. 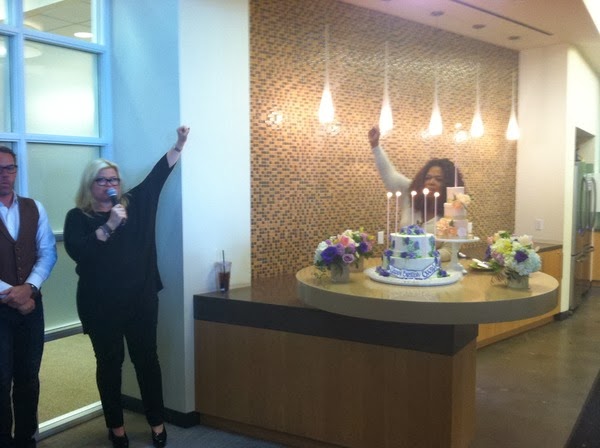 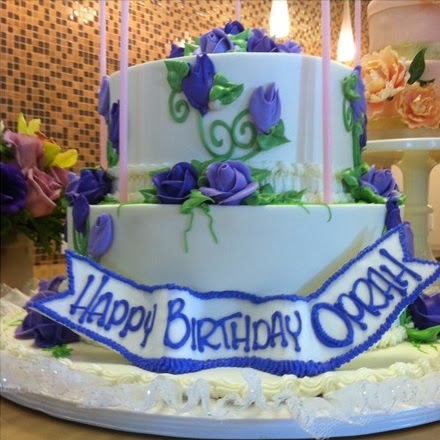 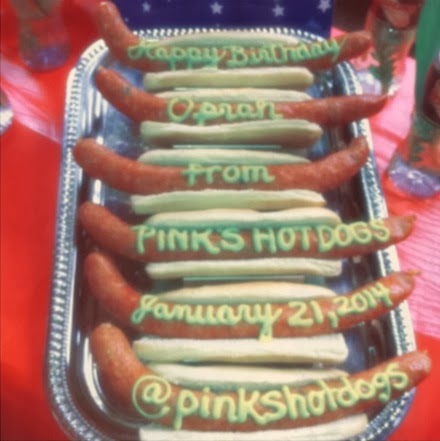 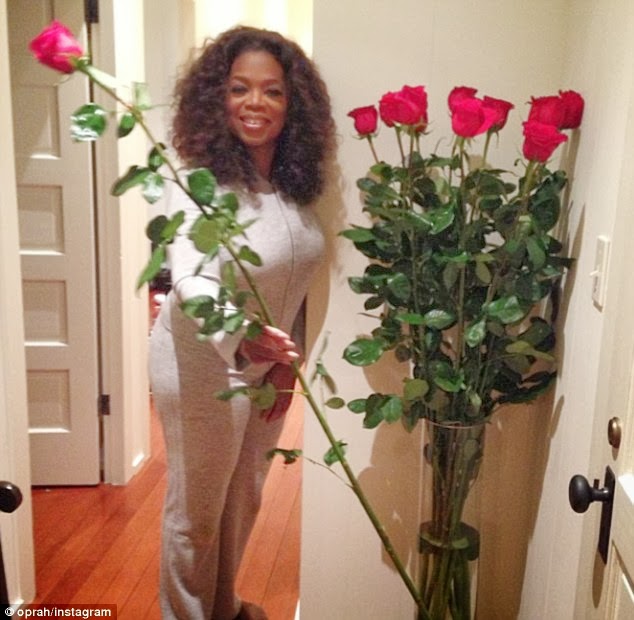