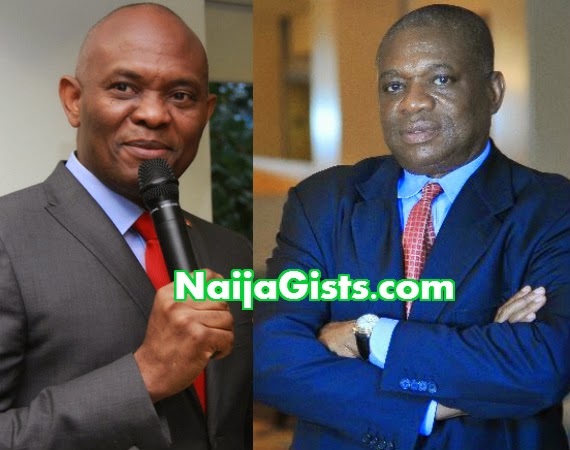 Tony Elumelu’s source of wealth is investments while Kalu makes his money from different sources.

Another new face on the list of Forbes African Billionaires is King Mohammed VI of Morocco.