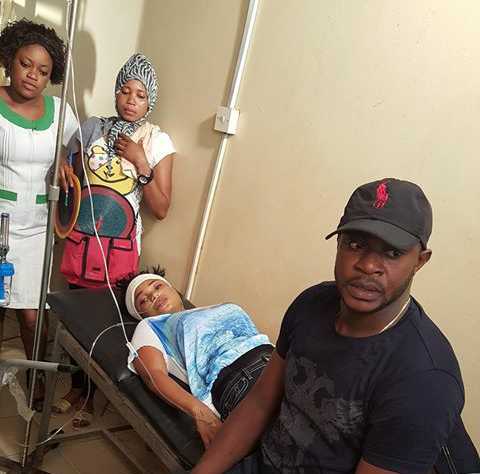 The movie titled Oro Jade is being shot at different locations in Lagos.

It’s being directed by his ‘Oga on top’, Odunlade Adekola.

See photos from the production set 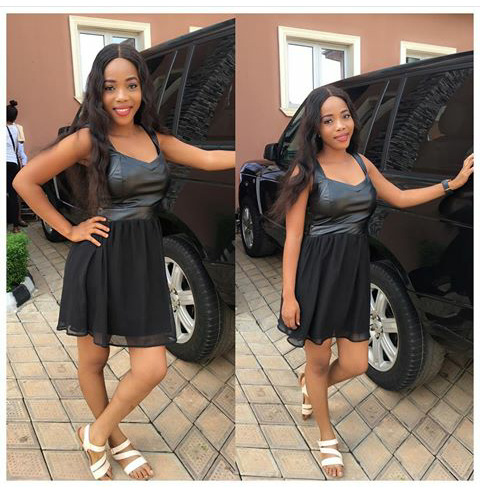 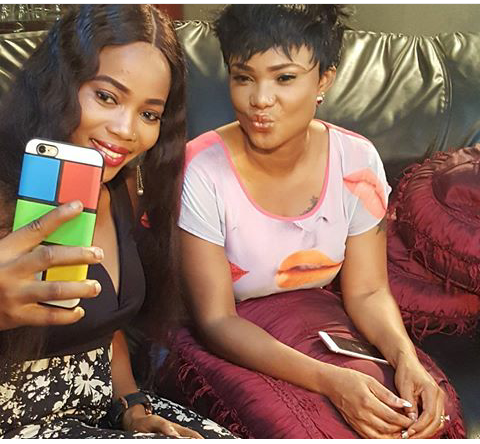 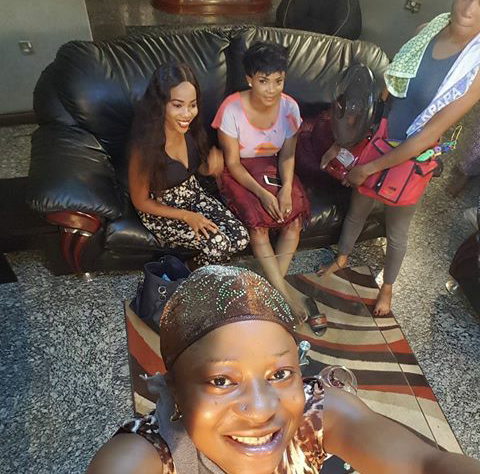 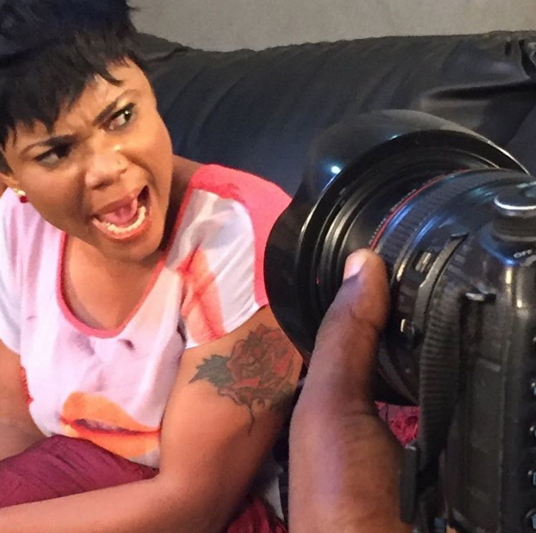 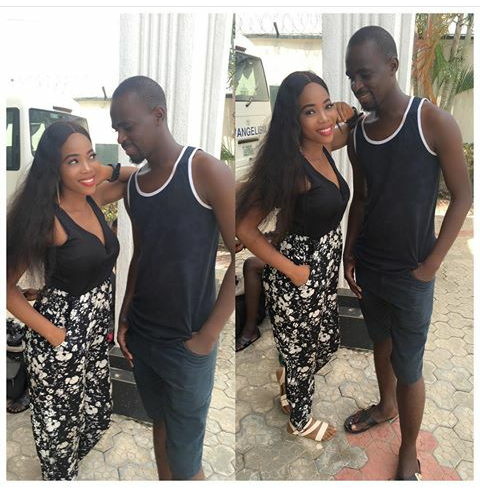 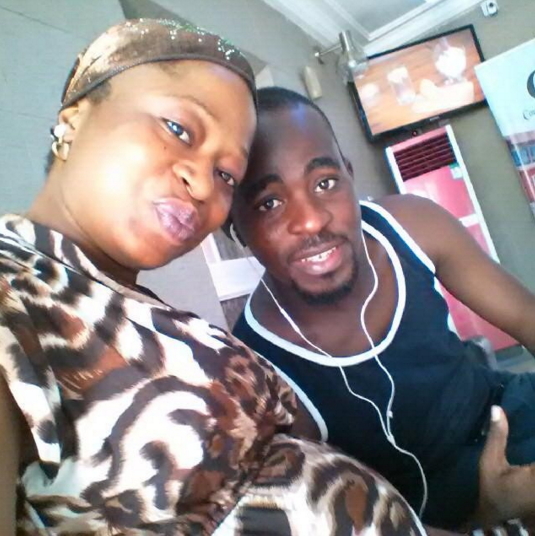