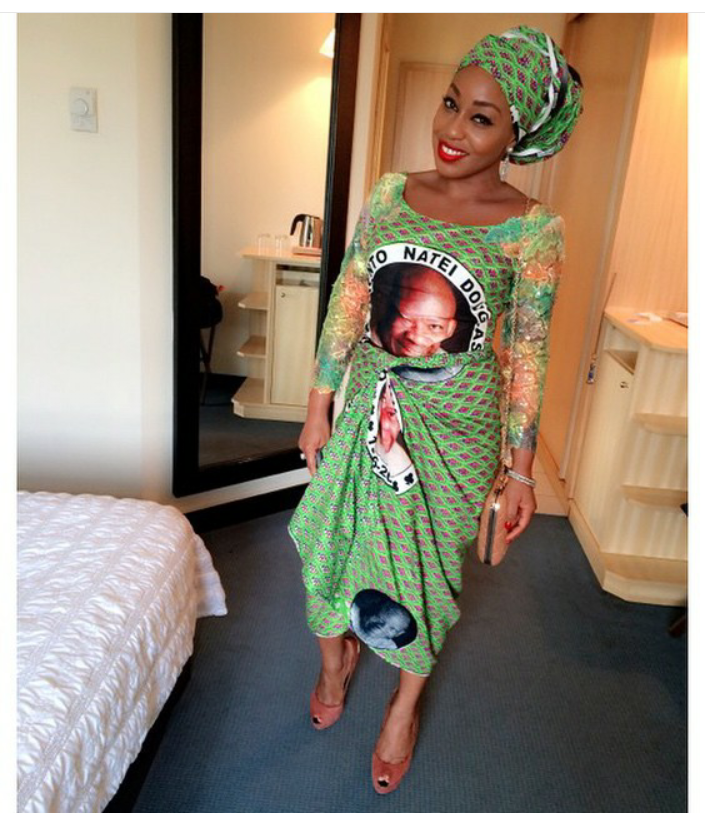 Oronto Douglas, an aide to GEJ who passed away recently has been laid to rest in  Bayelsa State.

The funeral service for the deceased held at an Anglican church in Yenagoa on Saturday.

Nollywood actress Rita Dominic joined Jonathan and others to pay their last respects to the deceased and honour his widow and children. 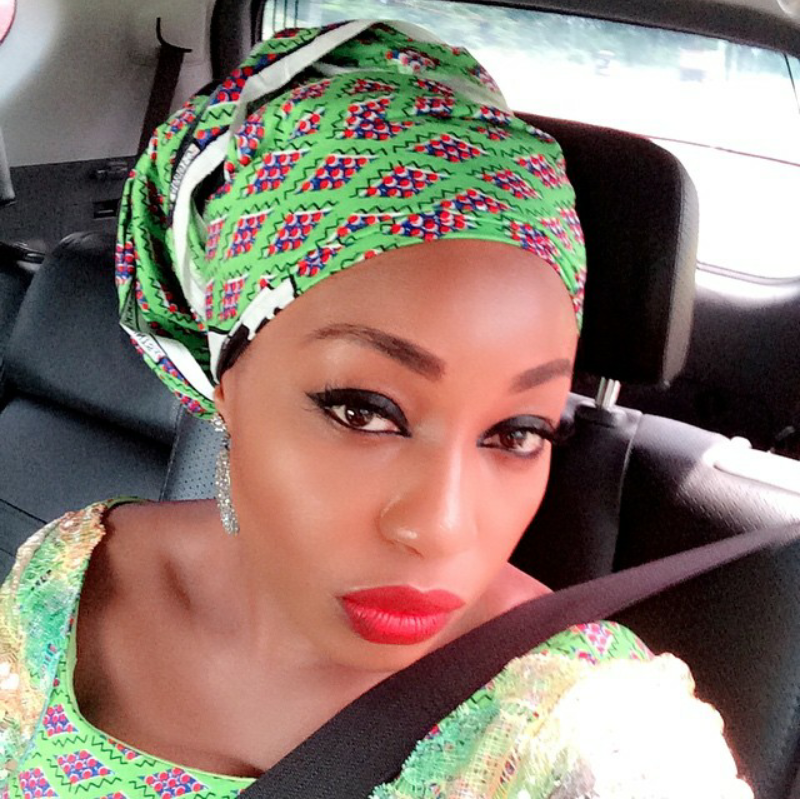 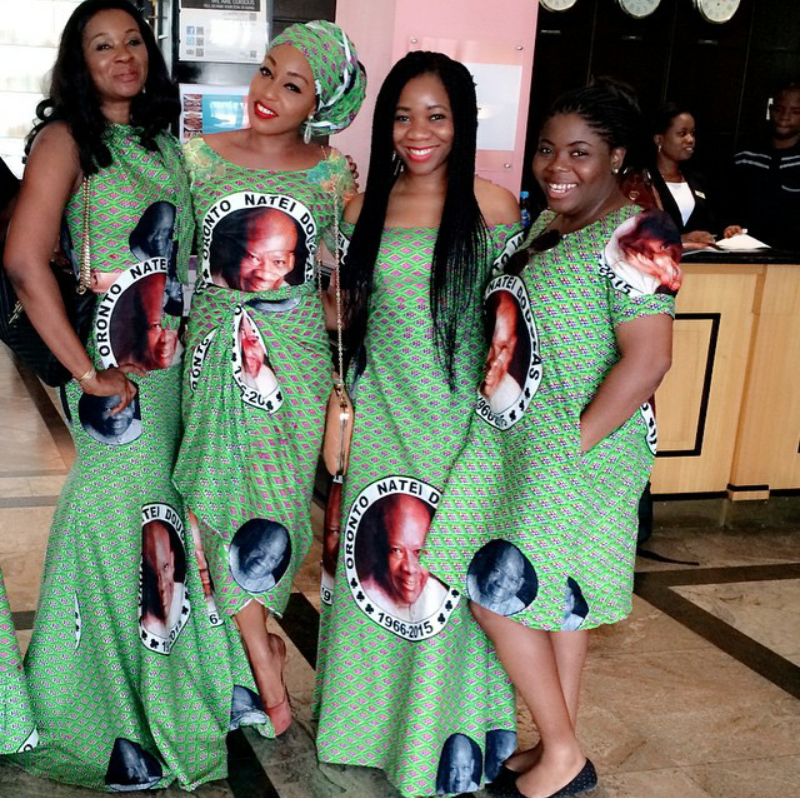 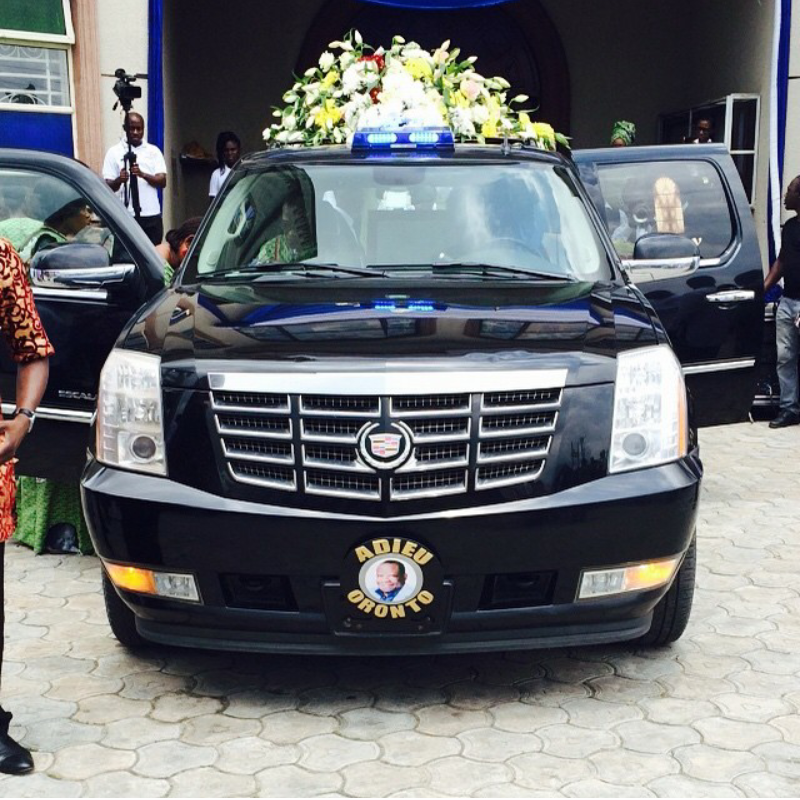 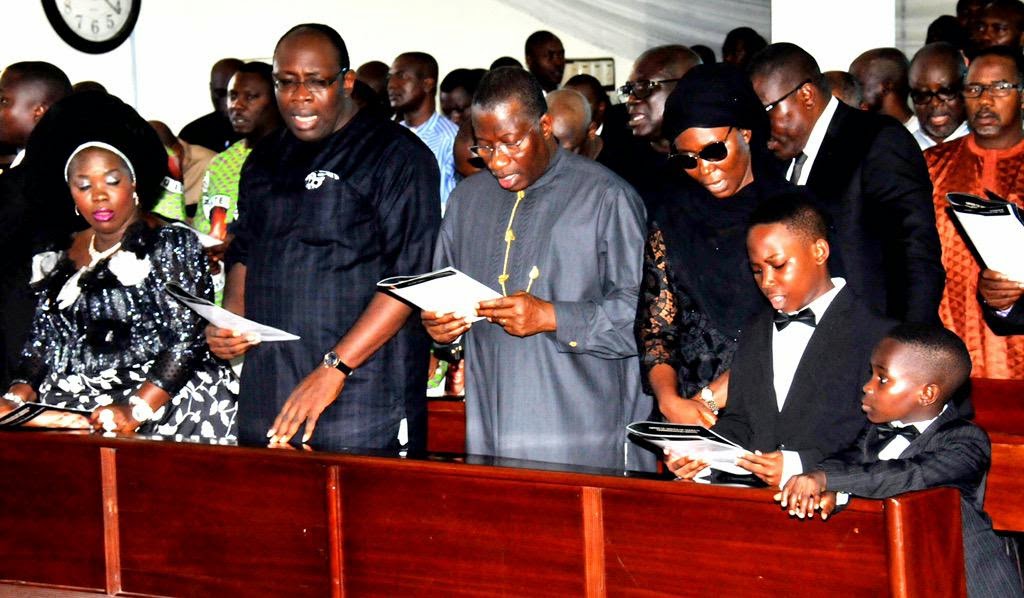 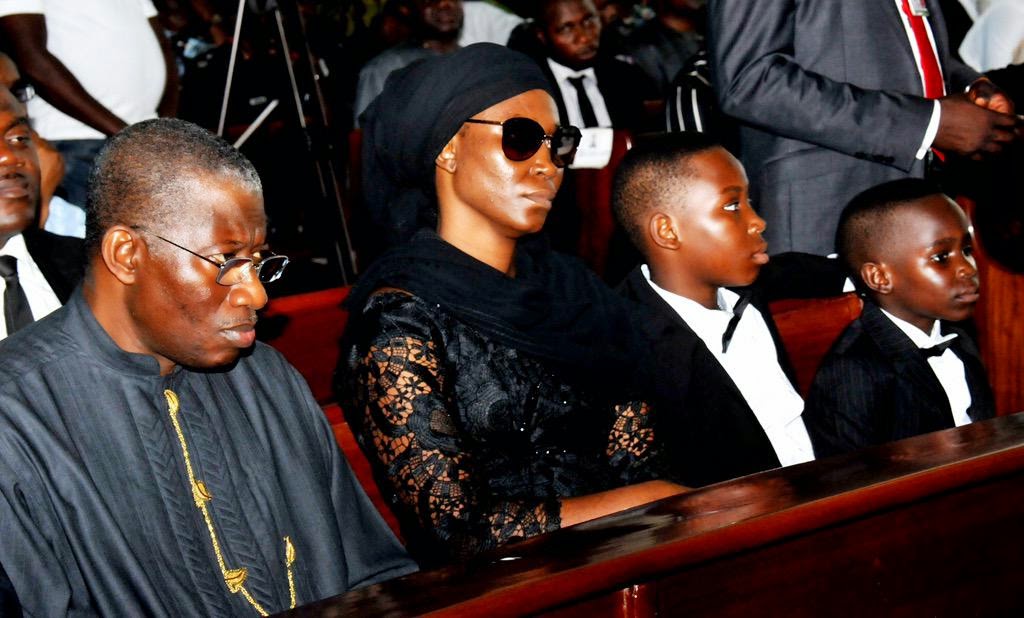 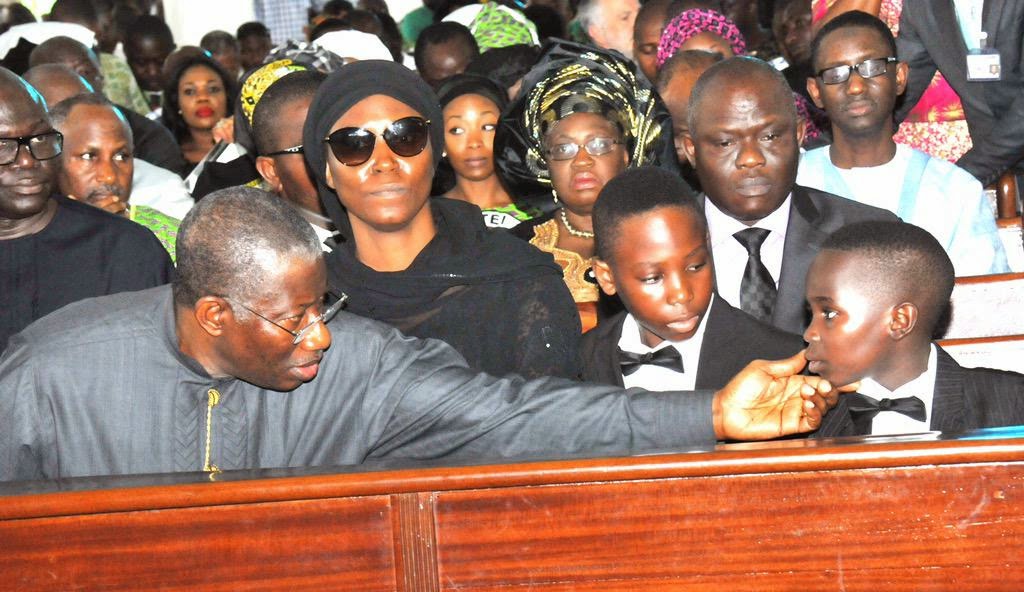 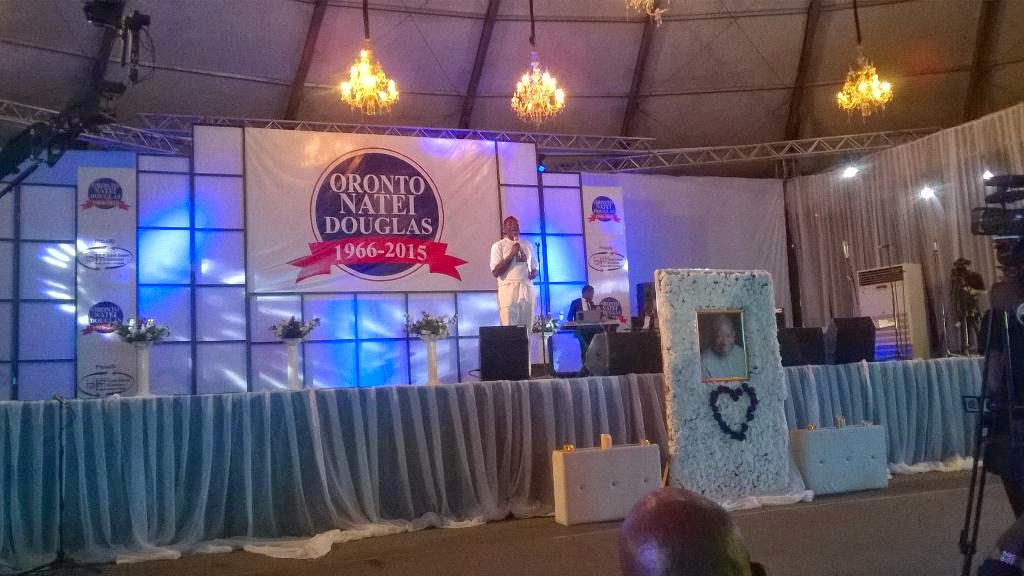 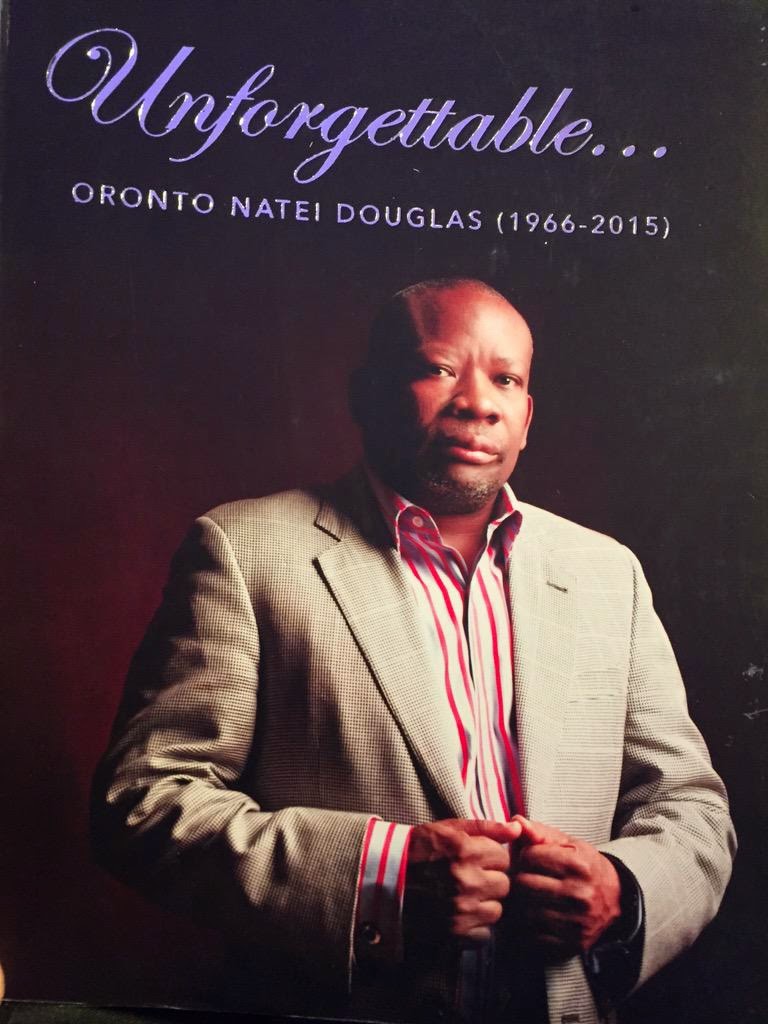 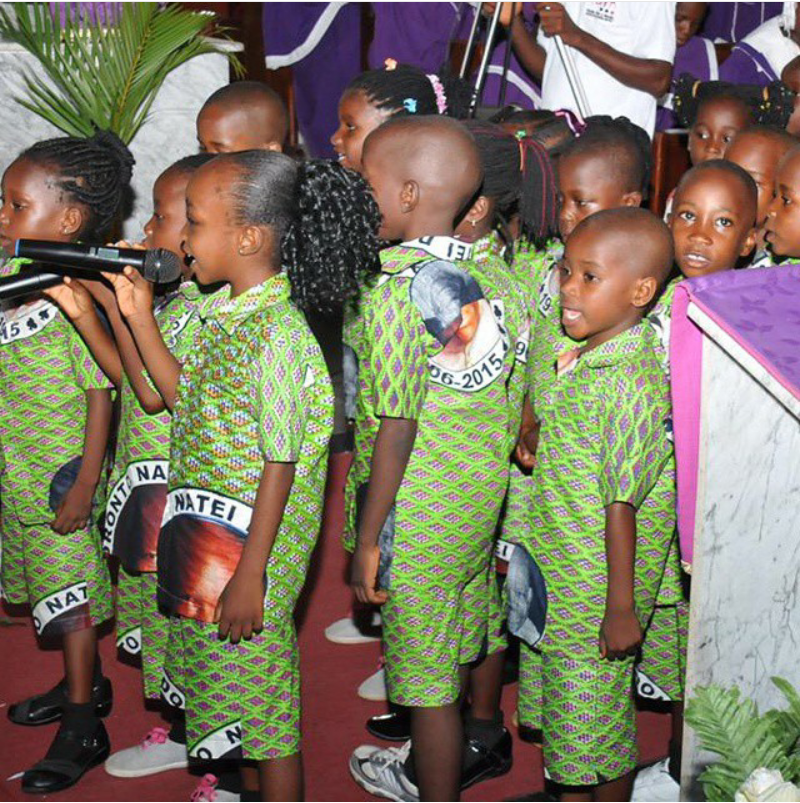 Pupils of a primary school founded by the deceased in Bayelsa singing at his burial. 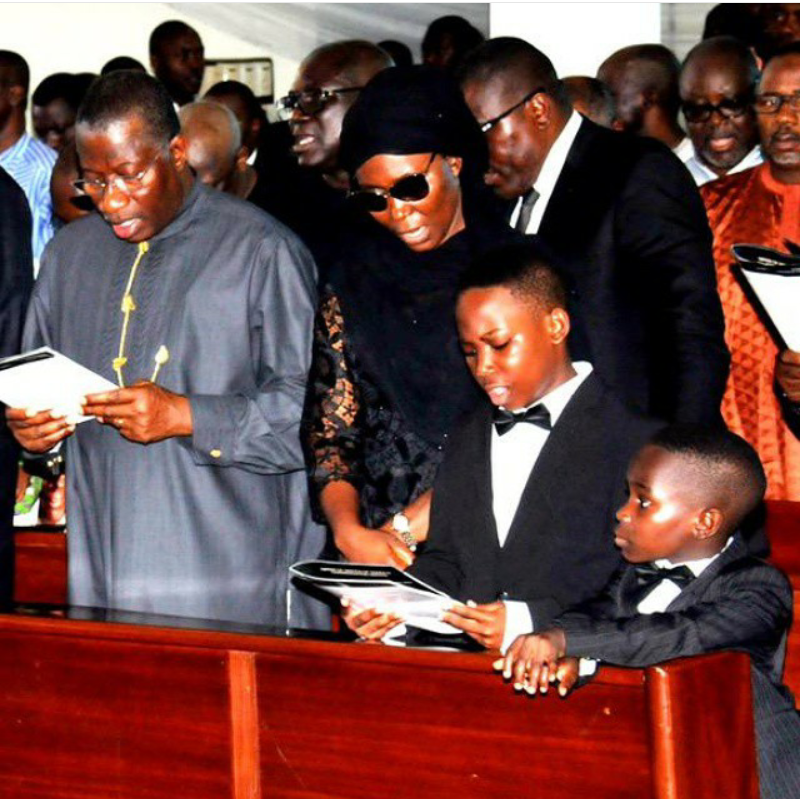 Oronto Douglas lost his long time battle to cancer around 4:58am on Thursday April 9, 2015.