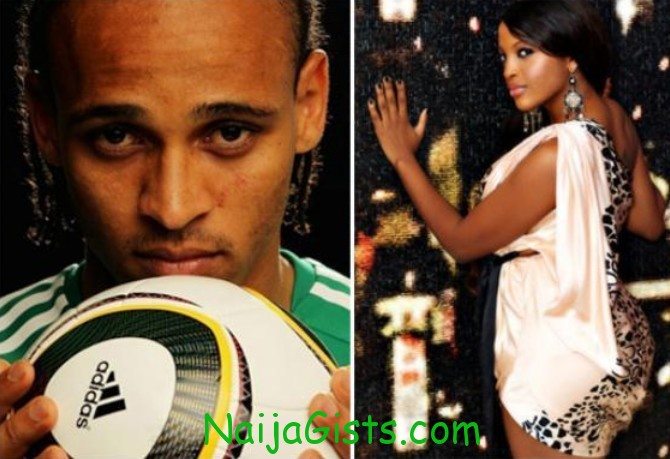 Sexy Super eagle striker, Osaze Odemwingie, who initially fixed his wedding date with his fiancée, Sarah for May 19th, 2012, has postponed the wedding ceremony to June 2, 2012 due to the scheduled UEFA Champions League.

Stay in touch with Naijagists.com for the wedding photos.

Motivation For Today April 24, 2012
NYSC Corper Killed By Over Speeding Driver 2 Weeks To Her Wedding