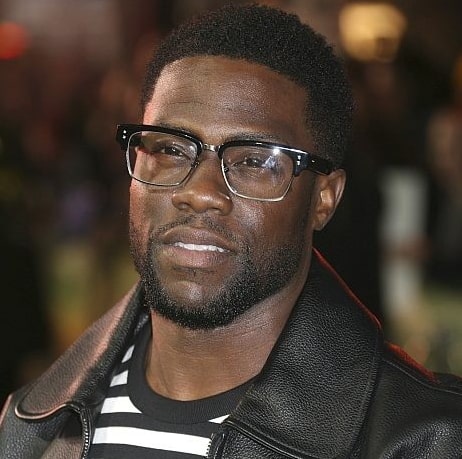 The organizers of the upcoming Oscars are reportedly struggling to replace the comedian Kevin Hart, who stepped down from hosting the show, after he was asked to apologise for previous homophobic tweets of his.

According to Variety, the organisers of the Academy Awards are considering doing without a host for the ceremony, if they fail to get a replacement.

The Academy was blindsided by Hart’s announced departure Thursday night, according to two insiders. The Board of Governors will convene on Tuesday night at a previously-scheduled meeting where the matter will inevitably be discussed.

“They’re freaking out,” said a top comedy agent, speaking on the condition of anonymity. There were no contingency plans in place by the Academy or broadcaster ABC, according to another insider.

Late night hosts might seem an obvious choice, given their national profiles and history with the show (think Jimmy Kimmel, Jon Stewart and David Letterman).

Another option being tossed around is not having any host at all, but rather “a bunch of huge celebs, something ‘Saturday Night Live’ style, and buzzy people” to keep the show moving, the insiders said.

Davido And Wizkid Age & Net Worth: Who Is Richer & Older Now? See Their Worth In Dollar & Naira, Assets & More
Simi And Adekunle Gold Not Dating, They Are Just Friends – Insider