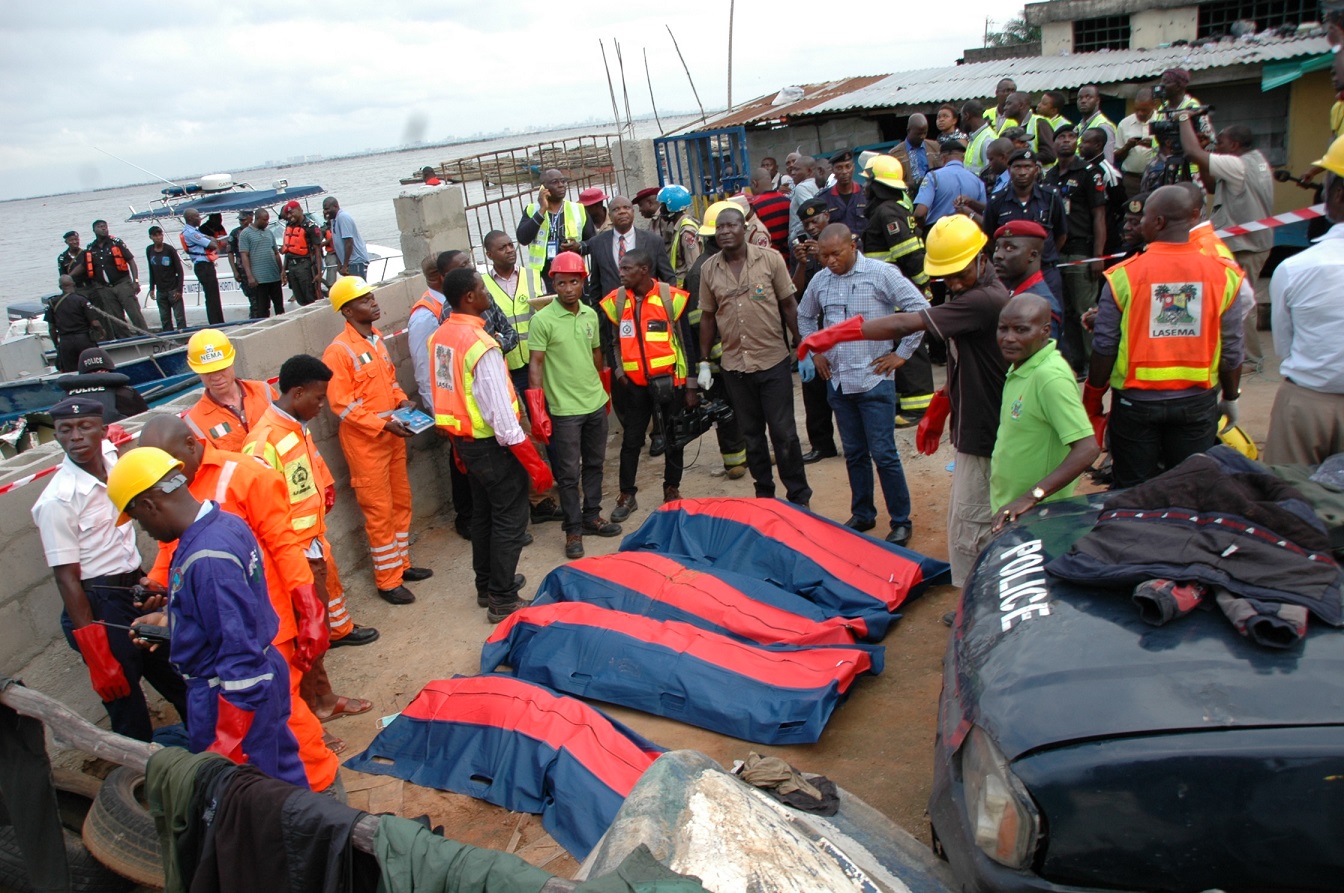 A traditional ruler in Lagos state has blamed the State Government for the crash that killed six people in Oworonshoki area of Lagos yesterday.

Oworonshoki’s traditional ruler, Oba Basiru Saliu who spoke with reporters today said that the goddess of the sea could have saved the people who died in the crash but she didn’t because she had not been appeased.

Oba Saliu said the government of Lagos state no longer pay attention to important rituals that could have prevented such crash. 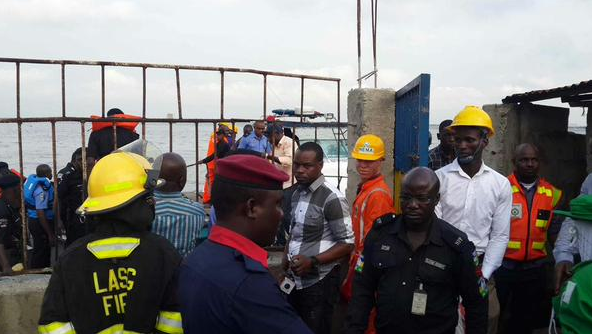 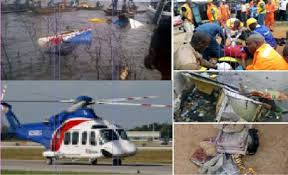 Hear what the Royal Father told reporters this afternoon.

“An occurrence like this may be caused by the goddess because no human being can depict the depth of the lagoon; but if the goddess is appeased, she would have prevented such occurrence.” For instance, how many times have we appeased the goddess this year?” Lagos no longer commits to necessary traditional rites to appease the goddess of the sea.” 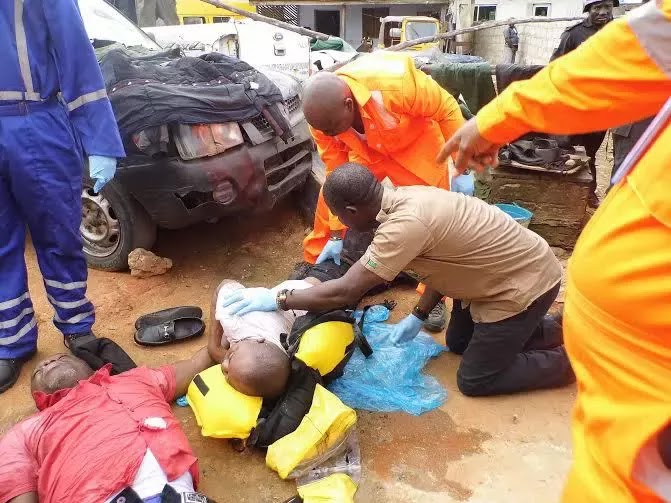 Some people think the Oba’s statement is insensitive while others believe he is saying the truth.

Well it is too late to start the blame game.

Let the dead rest in peace.