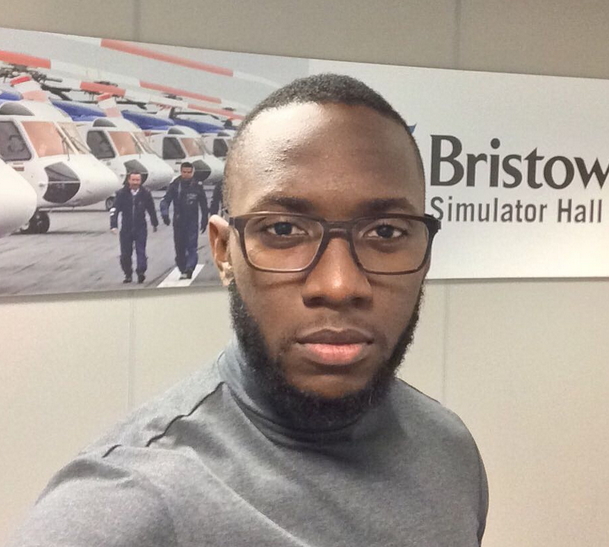 The corpses of the missing passenger and co-pilot of the ill fated Helicopter that crashed into the lagoon in Lagos yesterday has been found.

Pictured above is Peter Bello, a copilot of the crashed Bristow Helicopter.

The death toll has now increased to six.

See photos from the wreckage of the chopper. 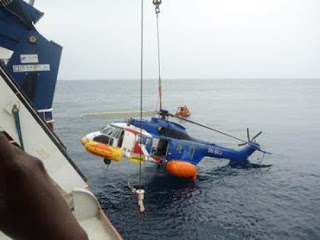 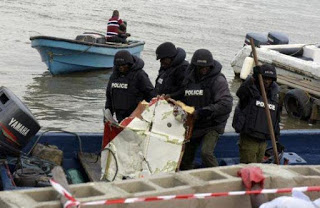 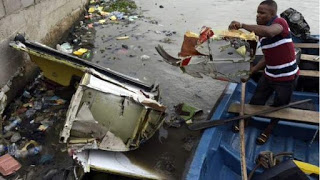 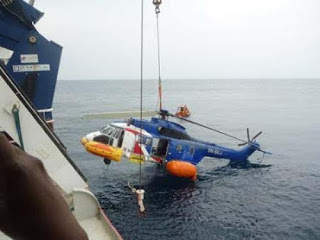 The remains have been put into body bags.