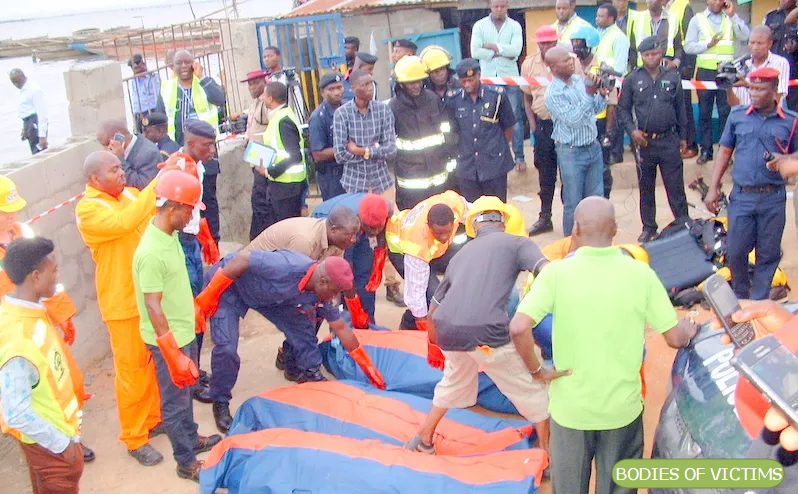 Around 3:55pm today, a chopper crash was reported behind the King’s palace in Oworonshoki end of a lagoon in Lagos state today.

The helicopter carrying 12 dignitaries was heading to Ikeja Lagos from Rivers State when it suddenly exploded and crashed into the swamp.

Six dead bodies have been recovered from the scene of the crash while 6 others sustained serious injuries.

The identities of the victims have not been revealed.

The corpses of the victims have been moved to Gbagada hospital mortuary. 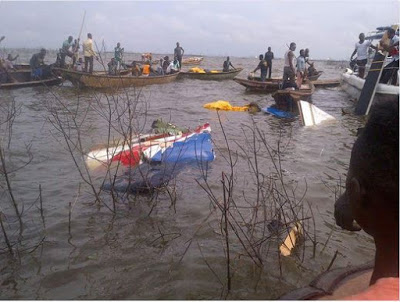 See short video clips from the scene of the crash below