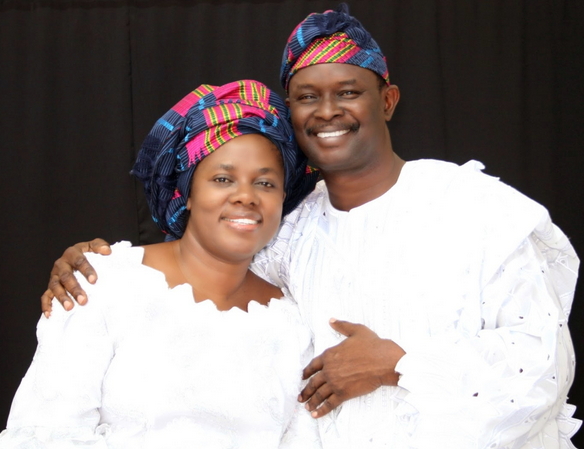 While announcing the upcoming event, Evangelist Mike Bamiloye urged the FG to tackle piracy so as to allow producers to enjoy the fruit of their labour. 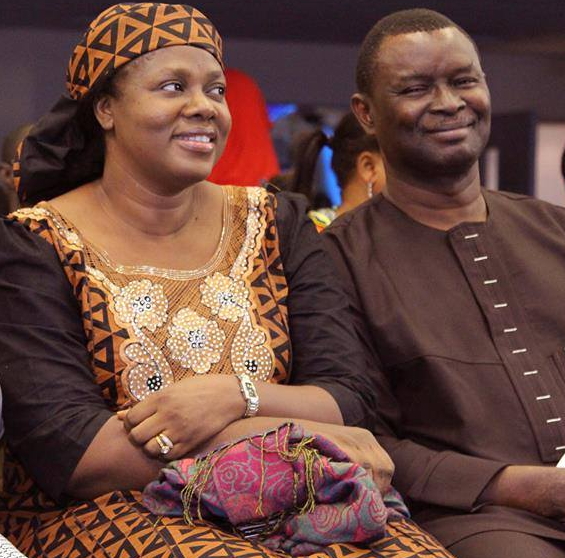 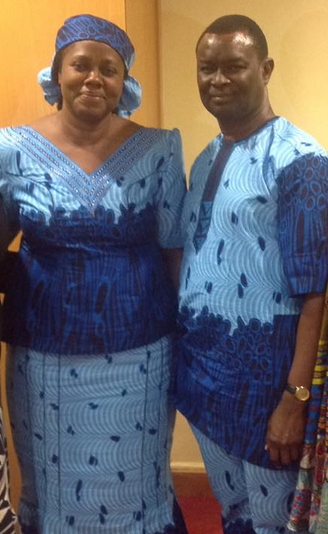 “Film producers have gone bankrupt due to piracy. If government has implemented a strong policy to punish them, then people behind piracy will stay off. It is also affecting us but God has been our strength. We have graduated over 2,400 people from our drama ministry and over 600 student abroad,”.