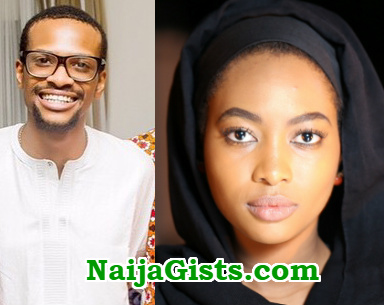 Idris Abolaji Ajimobi, the only son of Oyo State Governor Isiaka Abiola Ajimobi has revealed the identity of his girlfriend.

His love bug is Fatima Ganduje, the daughter of the present Governor of Kano state Abdullahi Ganduje.

The so in love couple confessed their love to each other after Idris uploaded a video of them and declare his love for her on his IG page minutes ago. 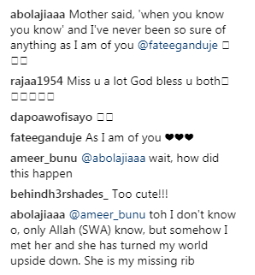