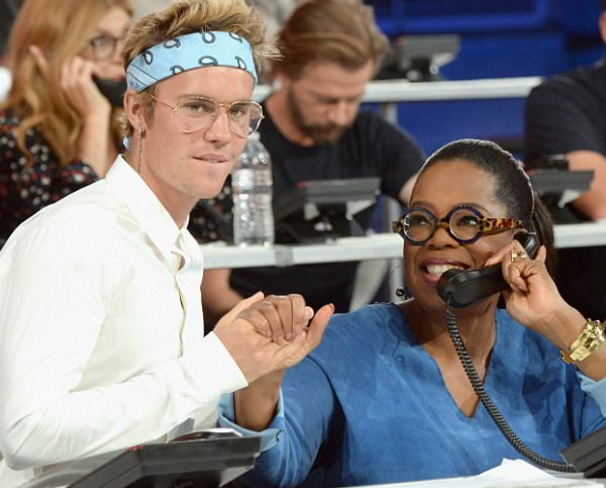 Canadian singer Justin Drew Bieber who gave his life to Christ few weeks ago is waxing stronger in his faith each passing day.

The pop star whose physical appearance depicts sobriety was among the celebrities who showed up in Los Angeles yesterday for a fundraising TV broadcast for the benefit of Hurricanes victims.

The singer who led a short prayer yesterday said;

‘though we don’t yet understand the purpose of the storm, we know you will guide us through the storm.’

He was spotted with Oprah Winfrey and several other celebrities at the fundraising event for victims of Hurricanes Irma and Harvey.

The celebrities who volunteered at the Relief Telethon in Los Angeles on Tuesday raised over $14.5million.

See photos of sober-looking Bieber at the event below 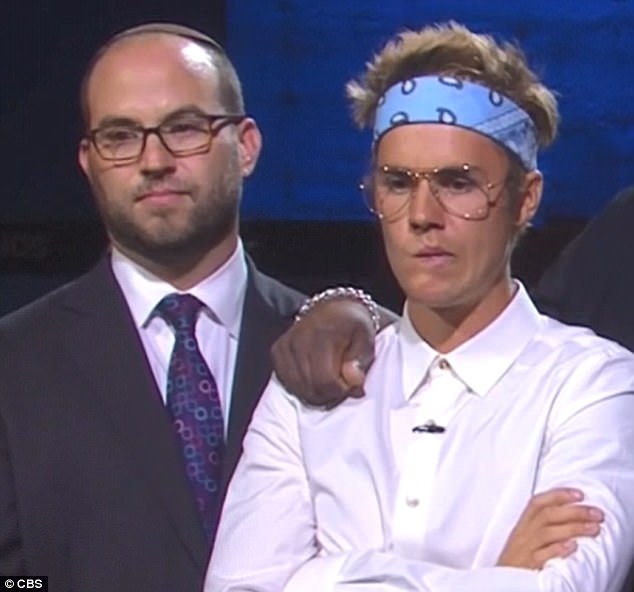 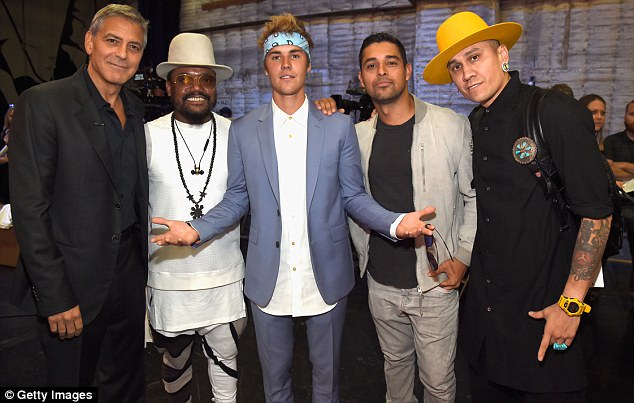 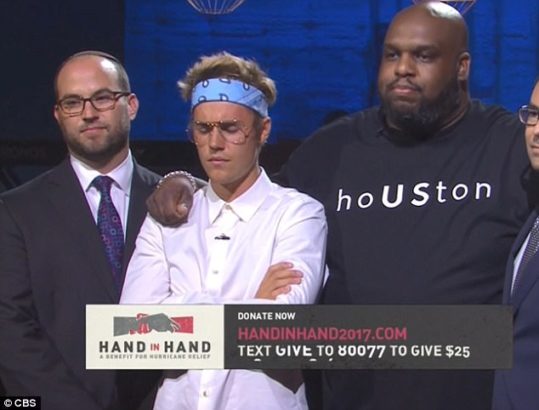 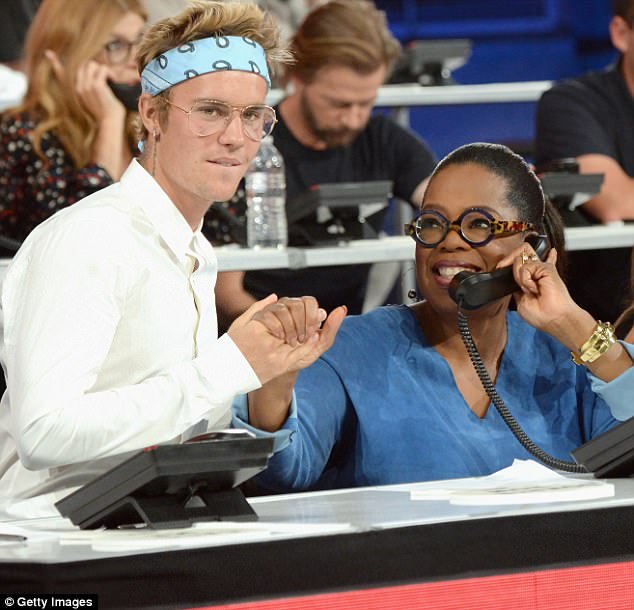 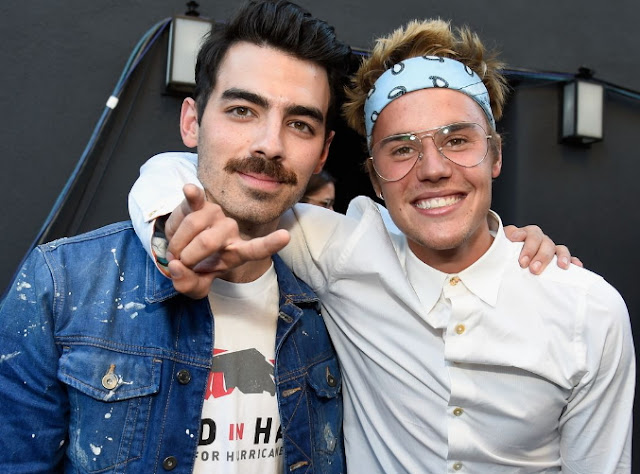 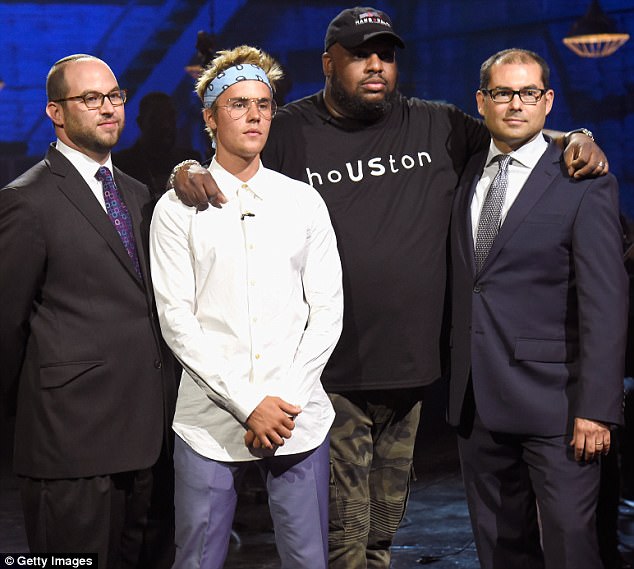