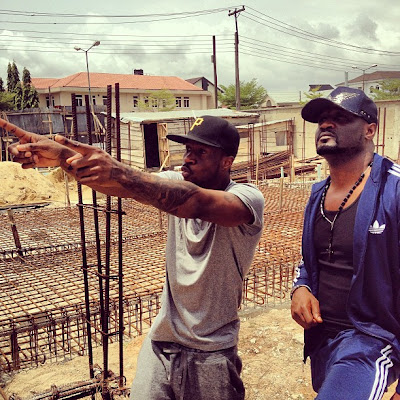 P-Square musical duo, Peter and Paul Okoye, the owners of 150 Million Naira Squareville mansion in Lekki Phase one have just started the construction of another mansion in Ikoyi Lagos.

P-Square’s new mansion is located in the affluent area of Ikoyi (Parkview Estate). This was revealed by their spokesperson today. 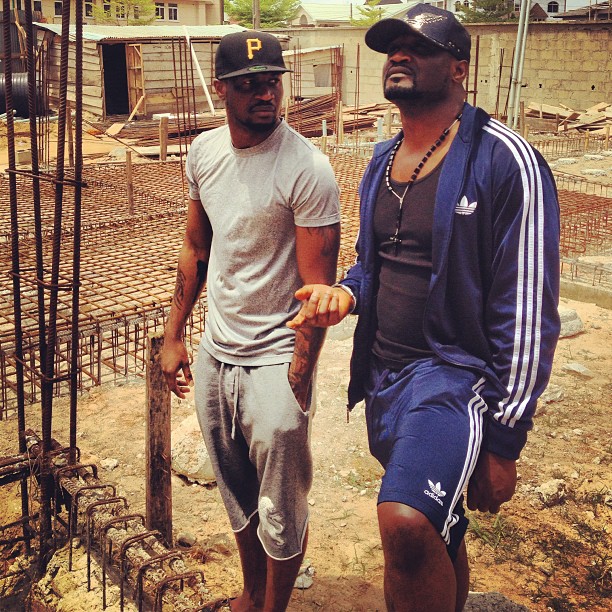 According to their rep, the mansion construction started last year around the time they embarked on their African tours.

Their elder brother Jude Okoye shared the above photos via his Instagram page few hours ago.

P-Square is set to perform in Luanda, Angola on Saturday, the 2nd of March, 2013.

See the photos of their Squareville mansion here.