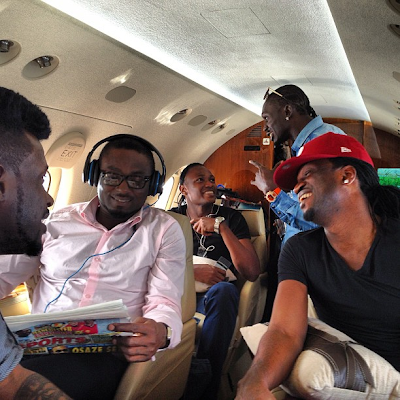 The stars who took a joy-ride in a rented private jet today had fun all the way to Rwanda in the company of their brother Jude Okoye and their dancing crew.

Peter Okoye who is excellent at carrying his fans along announced their safe arrival today via his Twitter page. 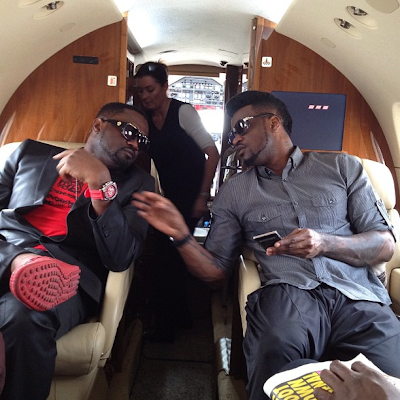 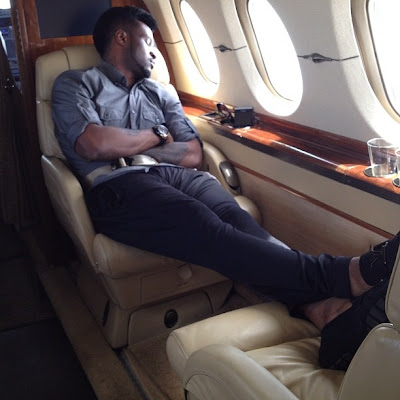