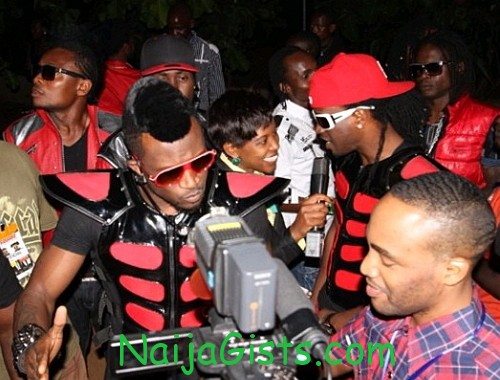 P-Square musical twins, Peter and Paul Okoye had a blast with their Ugandan fans in Kampala on Friday the 21st, 2012 after their concert ticket were sold out within hours. naijagists.com

P-Square’s Chop my money invasion concert that took place at Lugogo cricket stadium on Friday night was packed with over 50,000 excited fans.

More photos from the concert below. 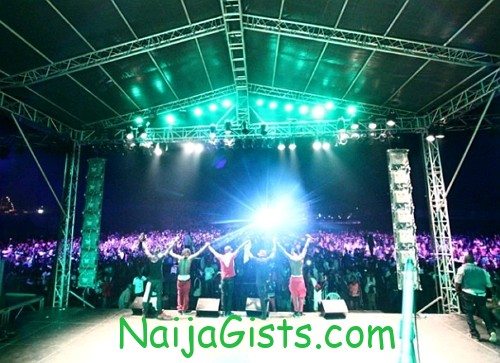 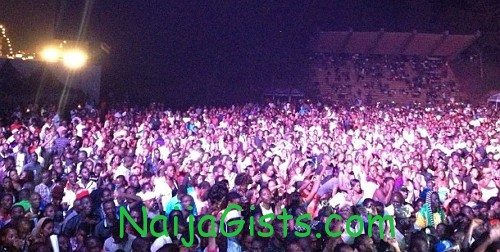 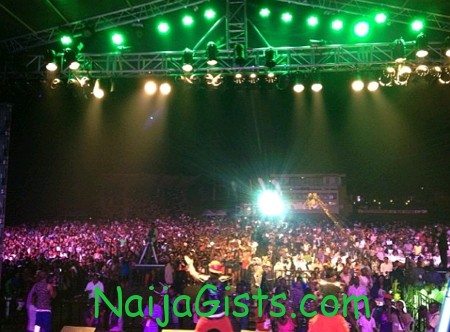 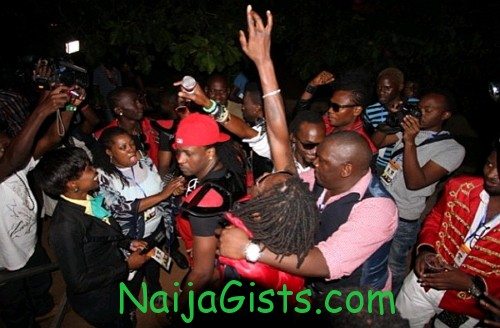