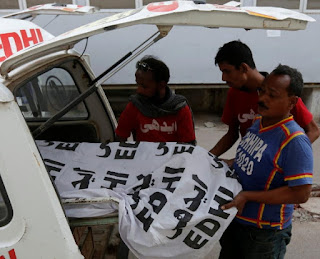 Police in Pakistan on Monday arrested 10 people for killing a newly-wed couple who entered into a free-will marriage in the southern port city of Karachi. 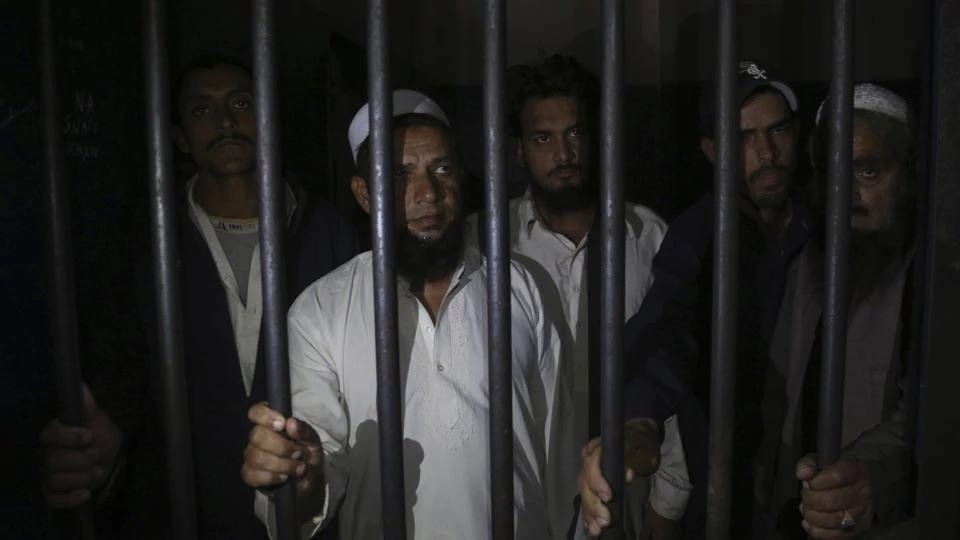 Police officer Qasim Hameed said that Abdul Hadi, 24, and Hasina Bibi, 19, were killed by relatives last week for marrying without permission from their elders earlier this month.

Qasim said Hadi’s father and nine other relatives were arrested after the couple’s bodies were found in a local graveyard on Sunday. He said Bibi’s father has absconded.

He added that the men confessed to murdering the couple with knives upon the orders of a “Jirga,” or tribal council, for dishonoring their Pashtun culture. Nearly 1,000 Pakistani women are killed by close relatives each year in so-called honor killings.