31 unlucky migrants looking for the Golden Fleece in Europe have died as coastguards rescued 200 others and took them to port in Tripoli.

According to officials, the migrants were on two boats heading to Tripoli, one of which had already sank. 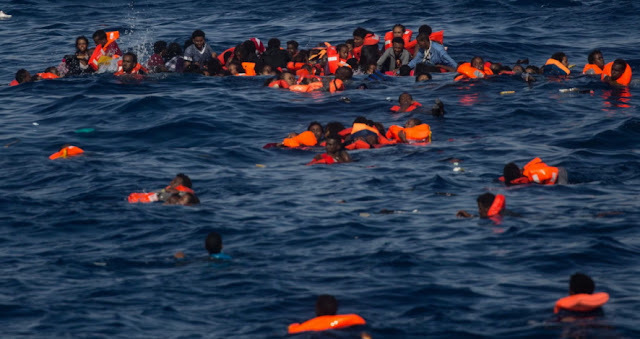 “The boat had sunk and they were spread out in the sea, they were trying to swim towards the coast. There were about 60 people who we were able to save because they were clinging to the (remains of the) boat.” – said coast guard commander Abu Ajala Amer Abdelbari.

All the 140 migrants on the second boat were rescued alive. 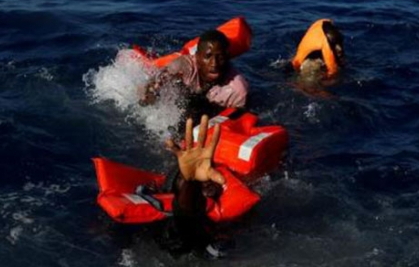 The body of the deceased migrants have been taken to Tripoli naval base.