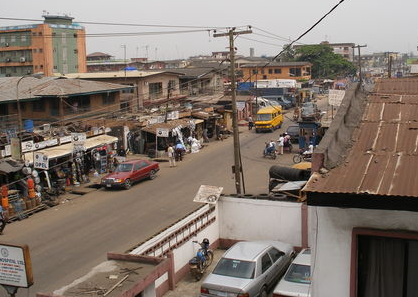 A female trader was yesterday robbed at gunpoint of an undisclosed huge amount of money.

The attack reportedly happened at Annex Bus Stop in Apapa shortly after she left the bank.

The fleeing robbers were said to have abandoned their vehicle and snatched a motorcycle when they ran into traffic jam.

Here is what an eyewitness, Ikechukwu Ifeanyi said about the daylight robbery: