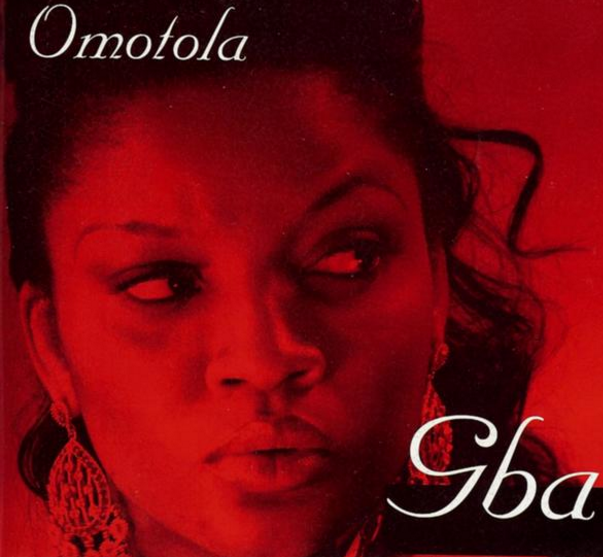 A throw back album cover photo shared by The Yum Route, a Lagos-based caterer has sparked a long conversation between Omotola and her fans.

“I think i was the only 12yrs old that bought CDs every week, i loved Music!! The only one in my secondary school that knew Omotola’s songs, i constantly choreographed to “Gba”, i so believed in her Music” 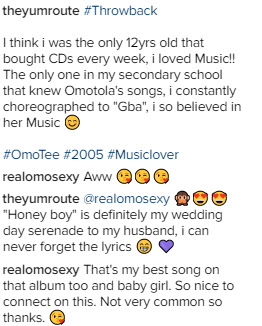 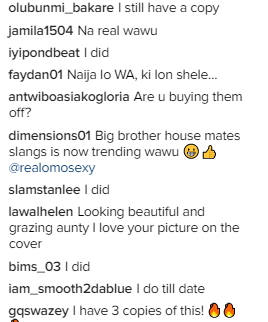 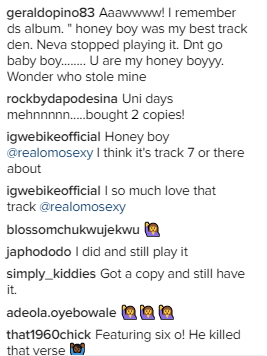 Now everyone is talking about the album Omotola released back in 2005 when she first tried venturing into music but it didn’t work out for her.