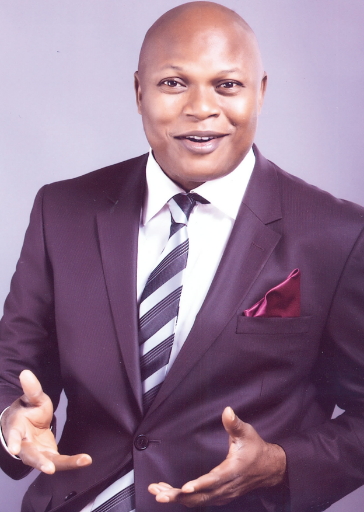 December 12, 2016 – Pastor Bassey James: How I Escaped Death At Uyo Church By Yielding To The Holy Spirit

Pastor Bassey James of the Royal House of Faith Ministries, Lagos, said God saved him from dying in the collapsed church building.

The pastor said he was tempted to sit where the governor sat, but he first chose to sit with the other pastors before the spirit directed him to move to another place.

“The man that was seated with the governor was hit. So many commissioners were there. I would have loved to sit where the governor sat, but I decided to sit with the ministers, but when I sat there the spirit told me to relocate.”