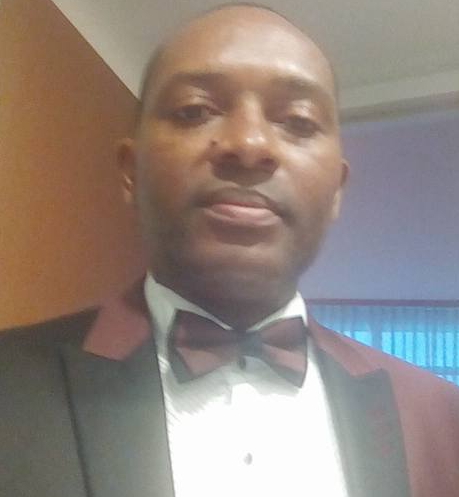 The founder of the ill-fated church building that collapsed in Uyo on Saturday has come under fire for allegedly using his church members as human sacrifice.

According to insiders, the building that came down was certified ok for the event after some inspectors came to inspect the place days before the ordination service, however, the mysterious way in which the roof of the building came down has put Akan Weeks in a flood of Human sacrifice allegation.

Though police said only 27 people died in the tragedy, relations of the victims said over 100 people died with many still unaccounted for.

Some relations of the victim were forced to take home the dead bodies of their people since all the mortuaries in the town were filled to the brim.

On the other hand, a family friend of Akan Weeks said he suffered serious leg injury and might have to undergo amputation surgery.