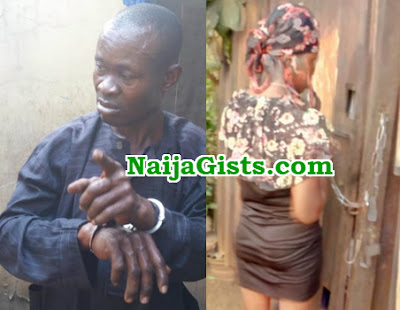 An end time pastor was today arrested in Asaba Delta state for locking a young child against her will.

The Pastor whose identity is yet to be revealed was picked up by police in Asaba today after a Human Rights activist, Prince Harrison got a tip off that a young girl identified as Faith who was declared missing by her family last week was spotted in the Pastor’s shop.

The Pastor, a notable prayer warrior in the capital city was picked up around 3pm at his shop along Ibusa road in Asaba.

Prince Harrison in his Facebook update said the girl who obeyed the Pastor’s suspicious “Touch and Follow” order was not in her right mind as at the time the Pastor of a new generation church in Asaba was arrested by police.

Here is what Harrison posted on Facebook late last night. 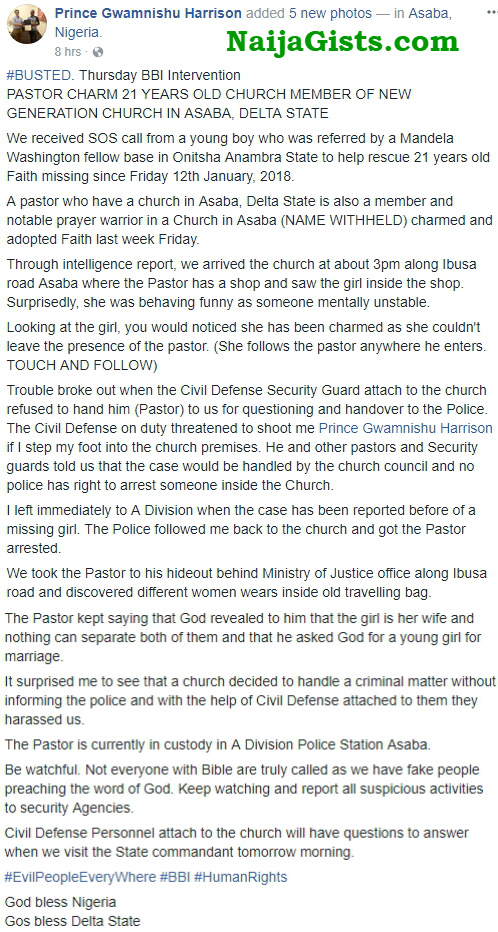 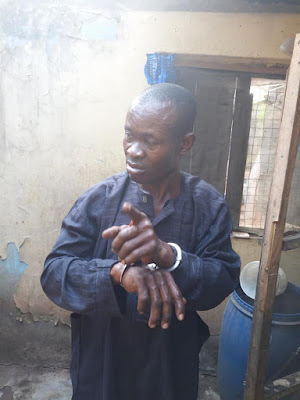 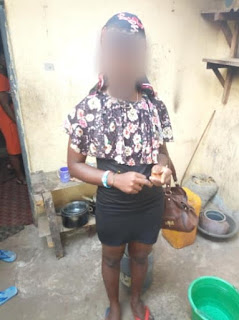 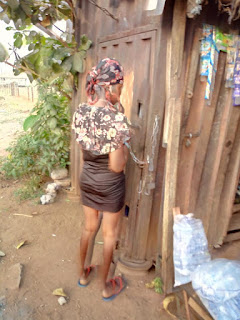 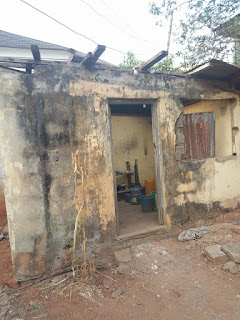 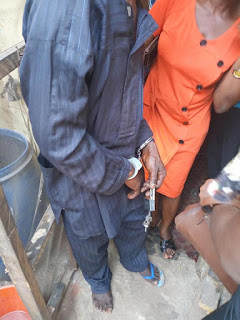