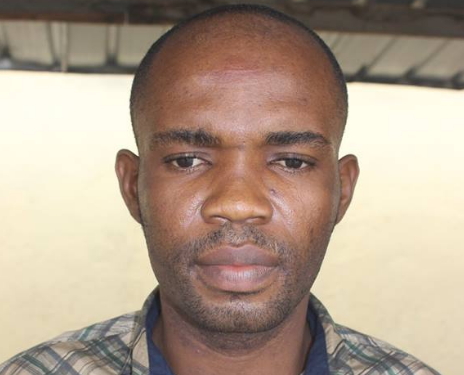 Meet Pastor Chidiebere Okoroafor, an end time cleric paraded in Rivers state on Friday over the murder of his pregnant girlfriend, another woman and her 9 month old baby.

The suspect who committed the murder in Oyigbo area of Rivers state on the 9th of December 2017 confessed after the Criminal Investigation Department of the State Police completed their investigation.

The founder of Altar of Solution church in Izuoma area of Afam Oyigbo LGA of Rivers state allegedly convinced his girlfriend 25-year-old Ada Concila Ezeawa, a choir member to abort her baby but when she refused to, he lured her to an uncompleted building where he strangled her and abandoned her corpse.

Another woman who is his church member, Mrs Uloma Onweagba and her 9-months old baby, Christabel Joseph Onweagba were also strangled to death by the same Pastor on the day Ezeawa and her unborn were murdered.

The decomposing corpses of the 3 victims were later recovered on the 13th of December 2017 days after they were declared missing.

Here is what Pastor Okoroafor who begged for forgiveness said at the Police Command Headquarter in Port Harcourt yesterday:

“I am sorry, I ask for forgiveness from my family, let the family of the people I liked also forgive me, let the world forgive me, it is the devils work.” 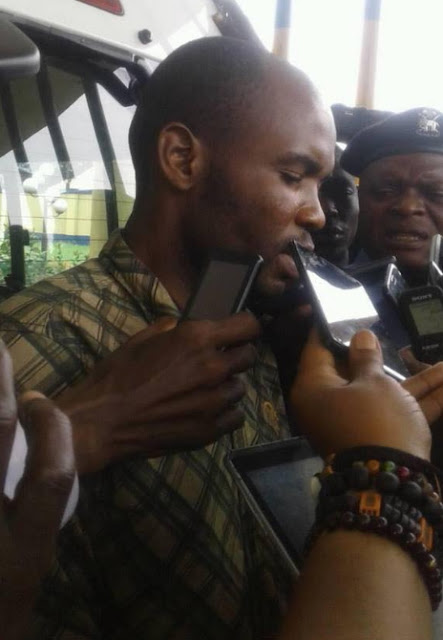 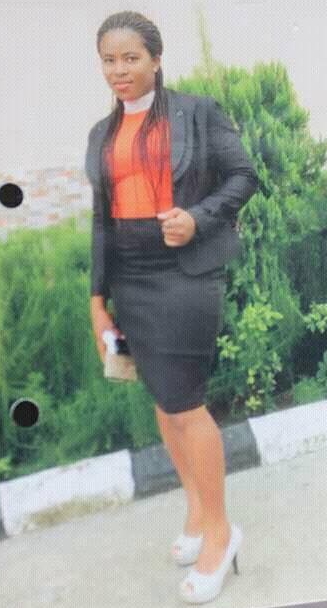 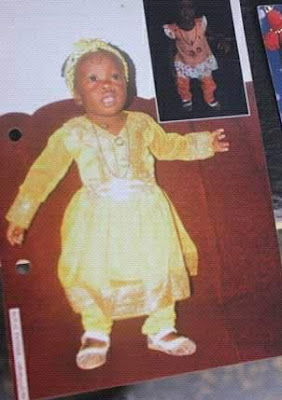 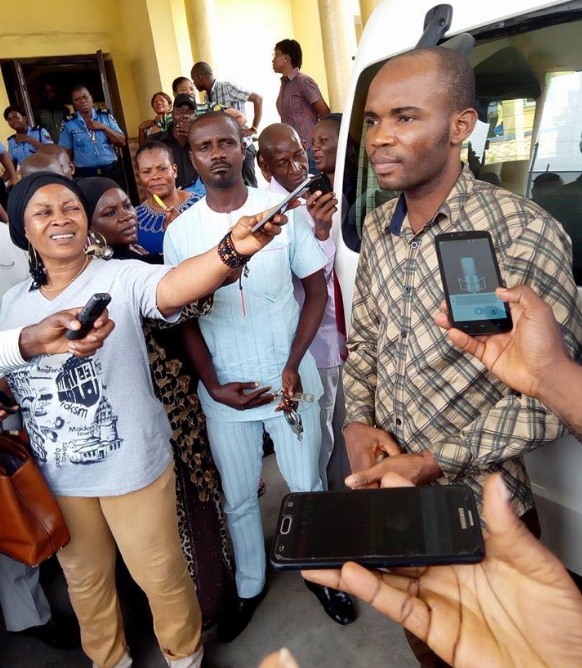 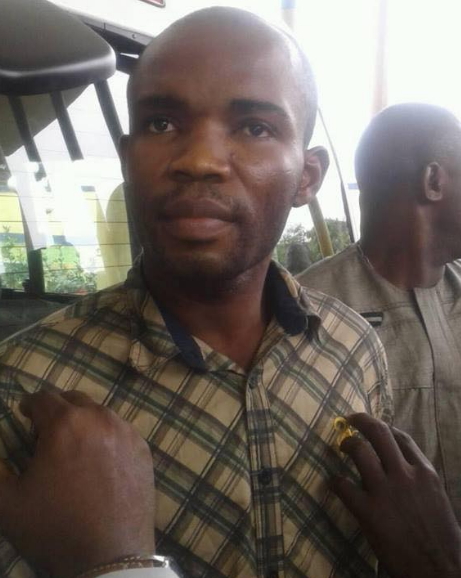 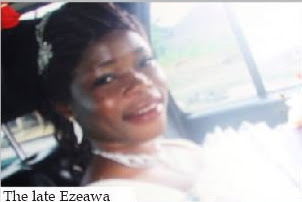