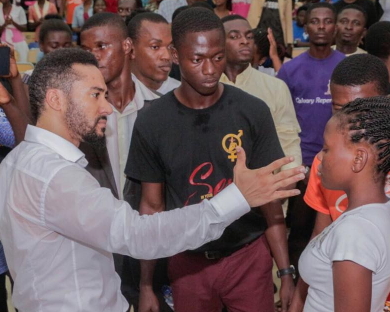 i had never really put Jesus Christ to the test, never really given Him an opportunity to work in my life. i had never given him a chance to come inside and live in me and prove whether the things the Bible said about Him were true.

As a student, i didn’t major in science, but i was a strong believer in the scientific method. in science class, our teacher taught us that every true scientist proves over and over that something is true. it occurred to me that i had never really proved that God is true. i had just drawn intellectual and philosophical conclusions about God, but had never given Him a chance to work in my life.

Now i had to conclude that Majid Michel was a phony, but i also concluded that Jesus Christ died for phonies! Now i’m talking to everyone in the world who lives with bigotry, hate, and violence, that you could never through your own strength and ability be able to produce anything in this life that would be worthwhile.

Jesus Christ died in your place to forgive you of every sin that you have ever committed, and arose again to live in you. And God is asking YOU to believe JUST THAT ! #LEADERSHiP.” 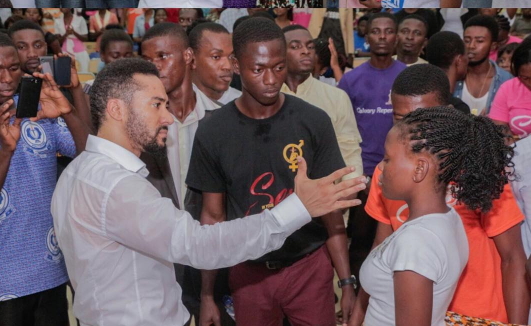