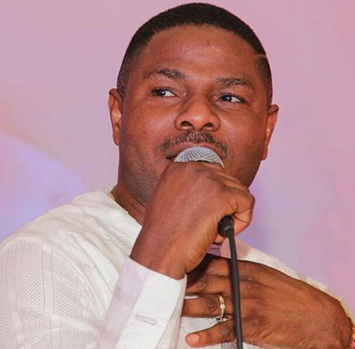 According to eyewitnesses, Ayele had earlier ‘dashed’ the area boys N50,000 but as he was about taking his leave, the hoodlums cried out for more settlement money when he ignored their requests, they mobbed him and used stones to break into his 2015 Hyundai H-1 bus.

The suspects currently under trial reportedly stole his phones and damaged his wheelchair.

Here are some photos from the scene of the attack 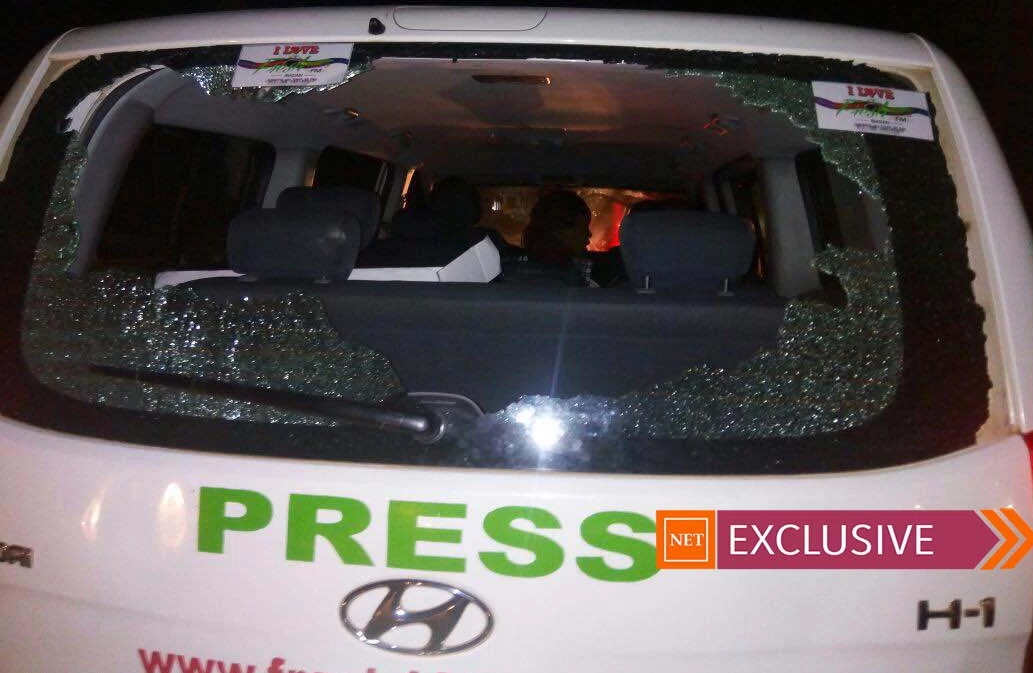 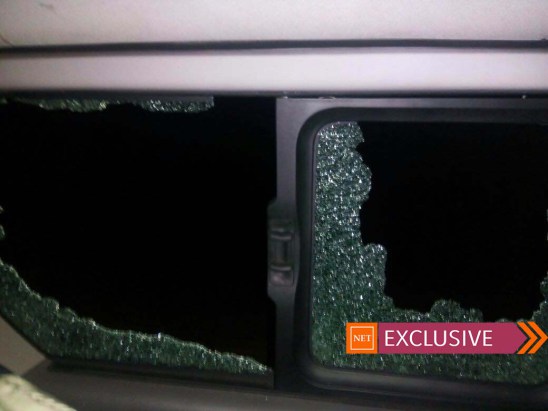 This is gross injustice… This man is physically challenged for crying out loud.

Where is their sense of compassion???