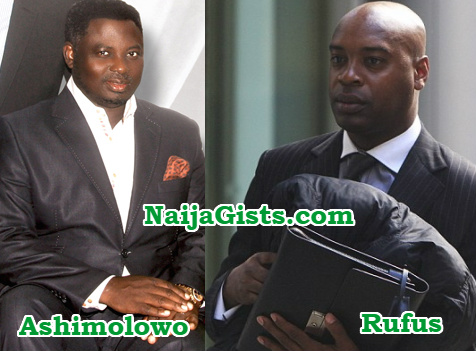 Pastor Mathew Ashimolowo has suffered a huge loss to one of his church members.

Ex-Premiere League footballer Richard Rufus, a member of Ashimolowo’s KICC church in Britain reportedly duped the church of $4.8million with a Ponzi Scheme he allegedly set up.

Rufus who was a former defender for Charlton Athletic before he was sacked reportedly promised investors along with the church that their investment will yield a return of 55%.

KICC was the single largest investor in the scheme.