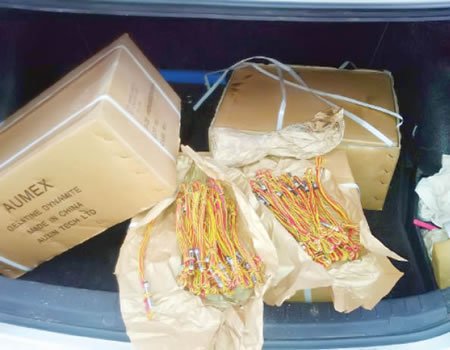 The leader of an Ijaw militant group has been arrested for plotting to blow up the Third Mainland Bridge in Lagos.

The suspect, 43-year-old Abiodun Amos popularly called Senti was caught on Wednesday the 2nd of November 2016 at his hideout near Majidun River in Ikorodu Lagos while making strategic plans on how to blow up the third mainland bridge with other members of his group.

In his confession, he told the police other members of his group were planning to bomb the popular bridge on the 26th of December 2016. 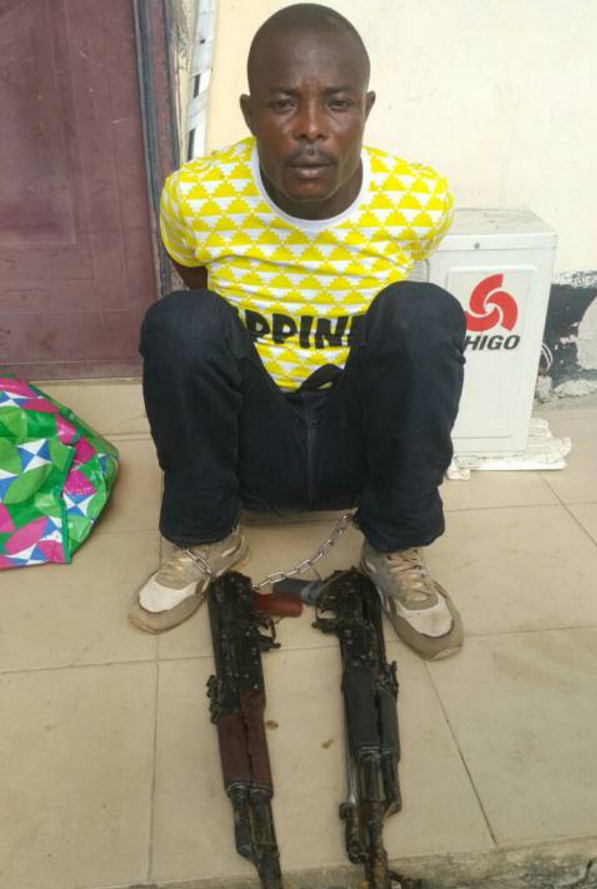 In a statement released by the Police today in Abuja, 2 cartons of IEDs and 125 detonators were recovered from a Toyota Camry car intercepted while heading to the 3rd Mainland bridge to carry out the attack on Monday the 26th of December. The driver of the Camry car reportedly escaped into the bush.

Here is a statement the Police released in Abuja today: