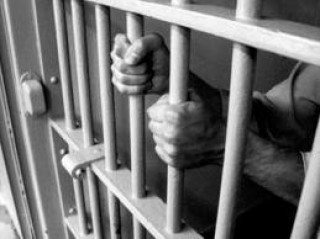 An Ibadan-based Pastor identified as Peter Oladiti has been docked for stealing an IPad and some computers that worth over 240,000 naira. naijagists.com

According to DailyPost report, 45-year old Peter Oladiti appeared before an Ibadan Magistrate court on Thursday after he was also accused of theft for stealing an HP laptop that worths 85,000 naira and a printer valued at 8,000 naira which belongs to a school principal on Oct 7, 2012 at Ile-Eja, Olorunsogo area of Ibadan.

Justice Opaleye emphasized that the offence committed by the Pastor Oladiti contravened Sections 413 and 390 of the Criminal Laws of Oyo state of Nigeria 2000.

Pastor Oladiti who confessed to the theft pleaded guilty through his lawyer, Philips Ojo and opted for out-of-court settlement of the case.