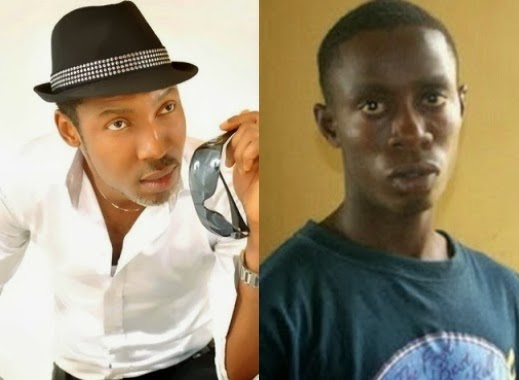 The popular show biz pastor has been arrested over a case involving a man in his church who killed a 12-year-old virgin girl while trying to take her feces for the purpose of ritual.

The 18-year-old boy who killed the innocent girl was arrested by Lagos police officials last week. He later confessed that Pastor Sign Fireman sent him on the ritual mission.

The boy said he went to the controversial pastor for help in overcoming his financial challenges. Sign Fireman then told him to provide the feces of a virgin girl for ritual purpose. He also promised to pay him  N100,000 once the assignment is successful.

During his confession, the suspect said he killed the daughter of a poor woman on his street named Bose.

Ngozi said police have commenced investigation on the matter and that the outcome will be made public in due time.

Sign Fireman currently pastors at a big auditorium in Aguda, Surulere Lagos. He is popular for using semi-naked ladies as church ushers.