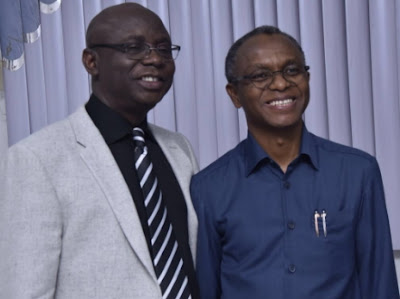 Just as he did last year, Bakare allowed his church members to give highly controversial El-Rufai a standing ovation as he gave him a big hug before he continued his sermon. 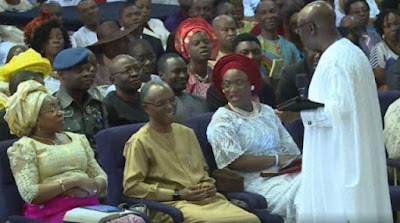 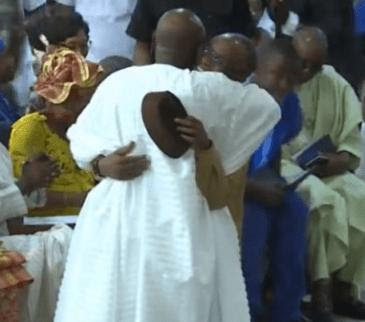 Due to Bakare’s recent declaration to run for the Presidency, many believed he will pick El-Rufai as his running mate.

Igbo Lady Slaps Policeman Who Touched Her Butt In Lagos, Defends Self On Twitter
Emmanuel Eboue Alive, Not Dead: Ex-Arsenal Star On Vacation In Ivory Coast