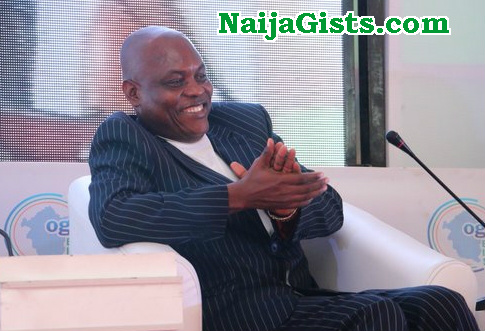 Worried by road mishaps at Umuahia, Abia and Bayelsa states in the last one month, which claimed the lives of 24 passengers and two drivers, the Chairman of Peace Mass Transit (PMT) Limited, Dr Sam Onyishi, has begun “defensive driving” training for his drivers.
Onyishi, who addressed a press conference at the Emene, Enugu headquarters of the bus company yesterday, said training in defensive driving for the drivers became inevitable.

Besides, Onyishi said he felt pains any time his vehicle was involved in a crash. Hence, his resolve to arm his “drivers on the knowledge to drive with other road users in order to avoid crashes that could come from the carelessness of other drivers. I am in a mourning mood and that is why people say I have not said anything. It will be wrong for me to go on radio or the pages of newspapers to start talking when I am mourning,” he said just as he condoled with families of those who lost loved ones in the crashes.

Onyishi who said he has over 4,000 buses plying across 26 states of the federation disclosed that all his buses have factory-fitted speed limiters.
Even as the FRSC come to retrain his drivers in every quarter of the year.

The South-East Zonal Sector Commander of the FRSC, Mr Samuel Obayemi corroborated Onyishi’s claim that his buses are fitted with speed limiters, which the corps commissioned since 2009.

Obayemi also said that officers of the FRSC have been coming to retrain the drivers of PMT, saying that if the company was contravening safety standards, the corps would not have been collaborating with it.

He urged the drivers of the PMT to be more vigilant as they ply the road and put into good use what they would be taught in defensive driving.