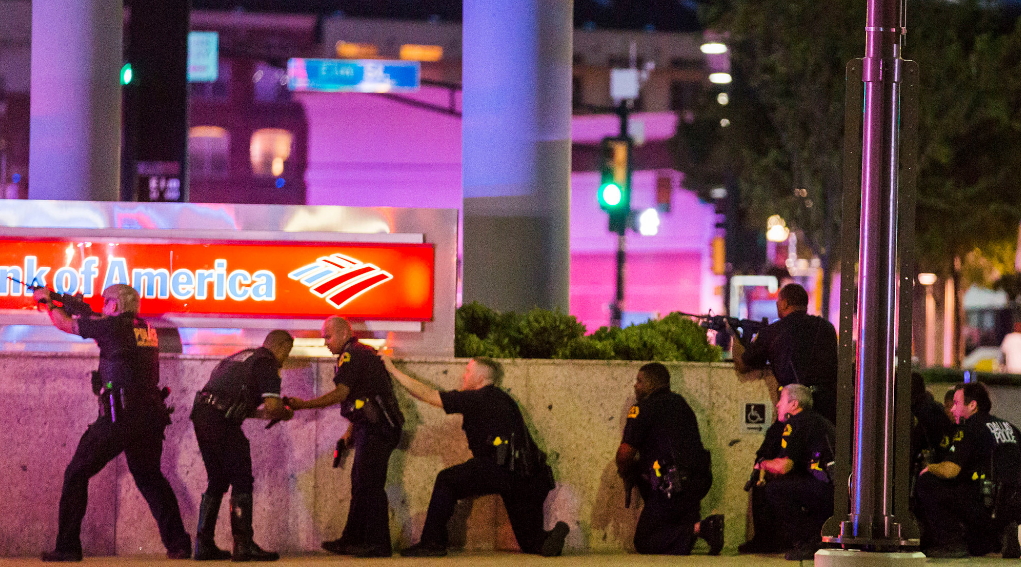 A protest over the murder of two black men in US this week turned violent last night in Dallas Texas.

11 of the 20 policemen stationed at a Black Lives Matter protest in Dallas last night were shot by two snipers around 8:45pm.

In the process, 4 officers died while 7 others sustained injuries.

Check out his photos below 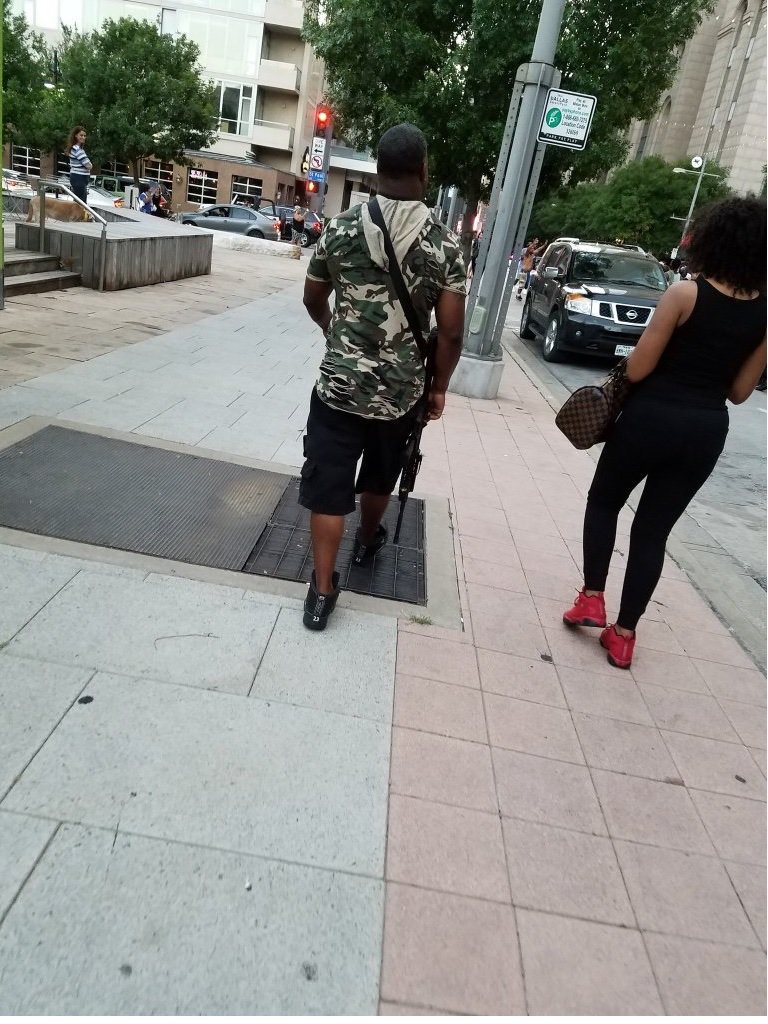 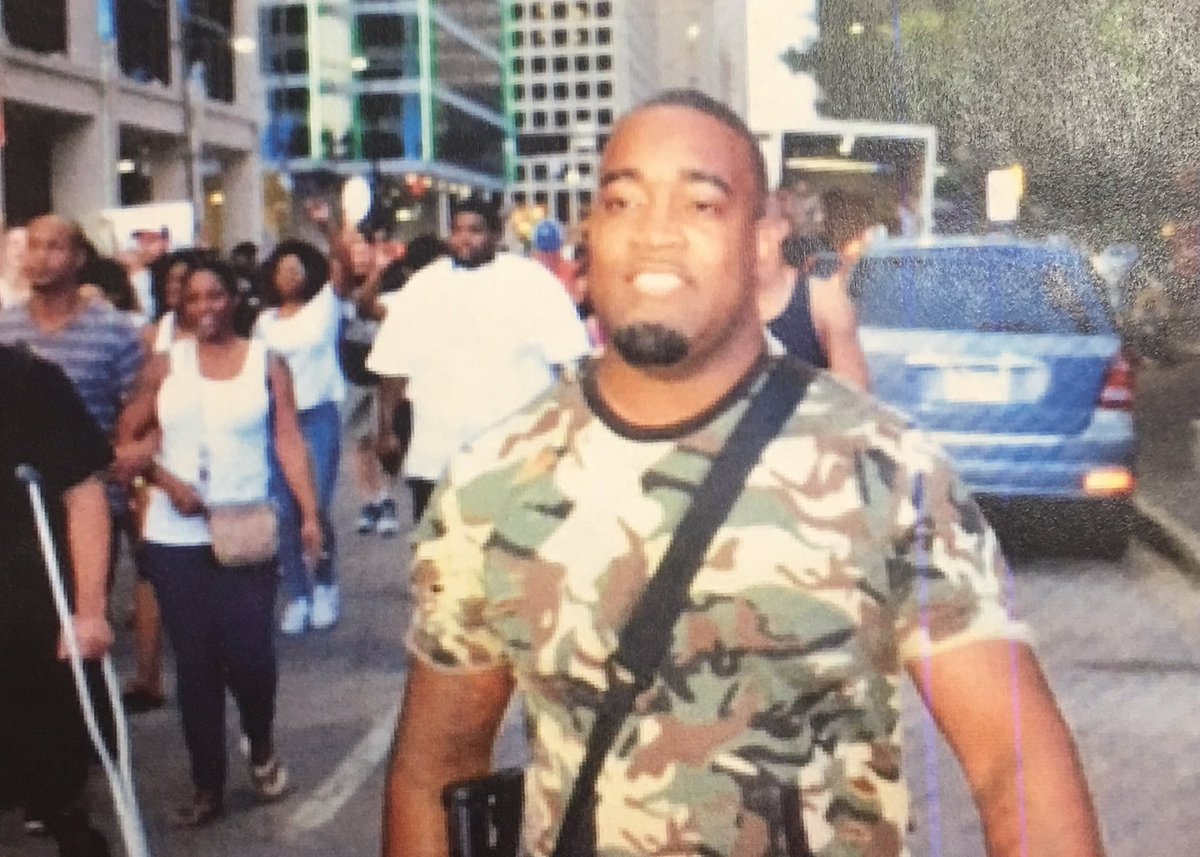 Racial tensions are on the verge of boiling over in the US following the deaths of 37-year-old Alton Sterling in Louisiana and 32-year-old Philando Castile in Minnesota.