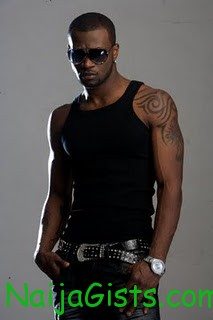 Peter Okoye of Psquare has come out to debunk the rumour of his sudden death. The hoax went viral few days ago and to his surprise, the social media hasn’t been of help either.

So whenever you read the news claiming that Peter Okoye of Psquare is dead just ignore it. naijagists.com