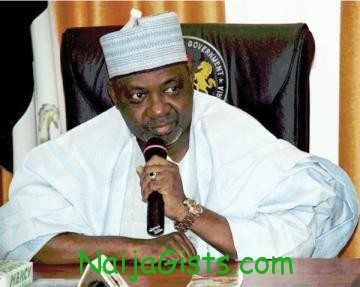 Few days ago, Nuhu Mohammed Marafa was arrested in Kaduna State for illegal possession of arms and ammunition by Soldiers.

According to Sahara Reporters, Mr. Marafo ran a political organization for Sambo called “Namadi Ambassadors” and is a prominent member of ruling People’s Democratic Party (PDP) and a key player in the states’ political affairs.

While investigations are still ongoing, the Nigerian Army released the list of weapons found in the suspect’s possession.

Below are few of the weapons that were found

An Improvised Explosive Device (IED) bomb in a Mirinda bottle, which if ignited could cause extensive damage.

These people will have direct access to top secret information about Nigeria. God save Nigeria oooooooo.