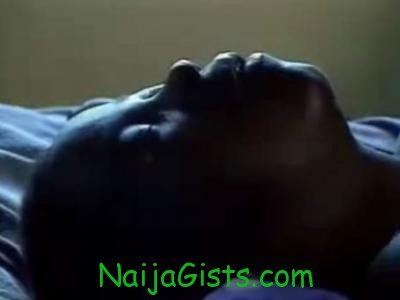 After the death of the Chief Medical Director of Igboji General Hospital Ikwo Ikwo LGA of Ebonyi state by Viral Hemorrhagic Fever the government said it has put in place an emergency response team for the treatment and control of outbreak of communicable diseases such asViral Hemorrhagic Fever, gastroenteritis, meningitis associated withdry season. naijagists.com

According to him the disease had,in 2008,claimed the lives of somepeople including two medical doctors and other health workers and lastyear, four persons said to be residing at the Military cantonment,Nkwoagu near Abakaliki also died of the disease.

He said therecent case of the outbreak of the  disease was being controlled by epidemiologists from the state ministry of health, who had been deployed to health facilities in parts of the state to check thepossible spread of the disease.

Though the commissioner said that the Chief Medical Director was brought to the teaching hospital in a critical condition before he gave up, he urged the people not to panic but report any suspected case toa
hospital or Epidemiology unit of the ministry for prompt medical attention.

The Head of Epidemiology unit of the ministry, Dr Francis Onwe said the unit had commenced the distribution of the drugs to hospitals across the state and advised people to report to hospitals if they experience symptoms such as stooling, vomiting of blood among others.