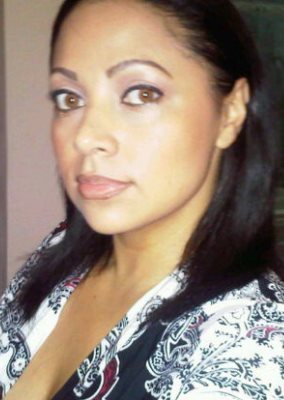 Beautiful mother of two, Lola Omotayo, the girlfriend and baby mama of P-Square’ Peter Okoye has broken her silence over the ongoing fight between Nollywood actress Tonto Dikeh and Mercy Johnson.

Two days ago, Tonto Dikeh took to her Twitter profile to insult Mercy Johnson and her fans by calling them fools… If you miss the previous report, read it here.

Lola Omotayo has replied Tonto Dikeh in a tweet.

“A woman has a baby and willingly goes back 2 work, why Question her decision or even suggest that she was forced 2?”

Hope Tonto Dikeh gets this message.