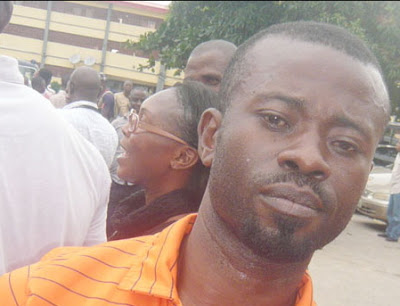 September 16, 2017 – Pharmacist Who Sells Codeine To Nigerians Without Prescription Arrested In Ikeja Lagos

A 42-year old self-styled pharmacist who has been selling hard drug to people since March 2017 has been arrested by SARS operatives.

The suspect, John Anukwueme was nabbed in his shop in Ikeja Lagos on Wednesday and paraded before newsmen on Thursday. 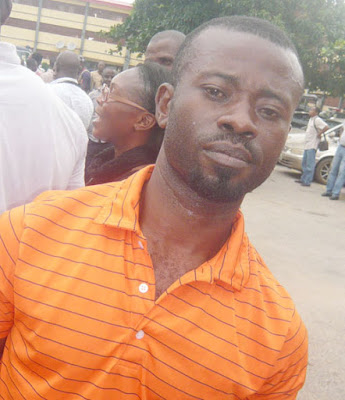 ‘’The only offence I feel I committed is selling the drug to people without the doctor’s prescription. I used to buy one bottle of Emzolyn cough syrup or codeine cough syrup N700 (seven hundred naira) and sell it N1, 000 (one thousand naira). My gain there is only N300 per bottle. I do not know that buyers abuse the codeine in it by using it as hard drug.

‘’I was arrested on Wednesday evening when the police came to my shop. The drugs are not expired or fake. They are genuine drugs. The only thing is that I sold them without the doctors’ prescription. Nobody has died and nobody has complained of anything since I started selling the drug.’’