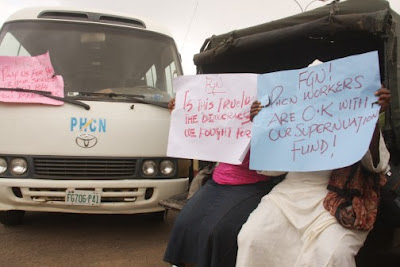 Staff of the Power Holding Company of Nigeria (PHCN) have re-stated their resolve for total showdown, threatening to switch off electricity nationwide if the Federal Government fails to respect the mutual agreements reached by relevant bodies and effect payment of their severance entitlements.

The workers, under the auspices of National Union of Electricity Employers (NUEE), also advised investors to stay off all PHCN installations until their entitlements were completely paid to the last kobo as agreed earlier. The NUEE, in a prayer session organised against all impediments to the payment of their entitlements, at the headquarters of the Kaduna Electricity Distribution Company (KEDC) yesterday, said they remained resolute with their demands and would not hesitate to go any length to press their demands. 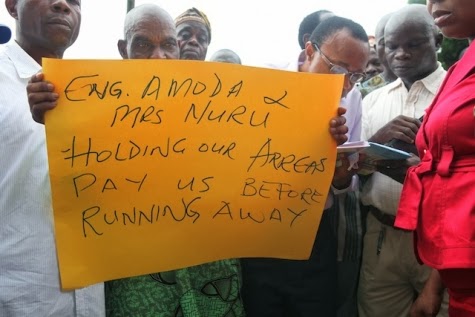 He stated: “We are holding this prayer session to pray against all those standing against the payment of our entitlements, because the Federal Government has continued to tell Nigerians lies that our monies have been paid. I want to tell you that such statement is not true; no single sole can say he has been paid.

“We want the Federal Government to respect the mutual agreement reached between the management and the union and comply accordingly or we will not hesitate to withdraw our services until our demands are met.