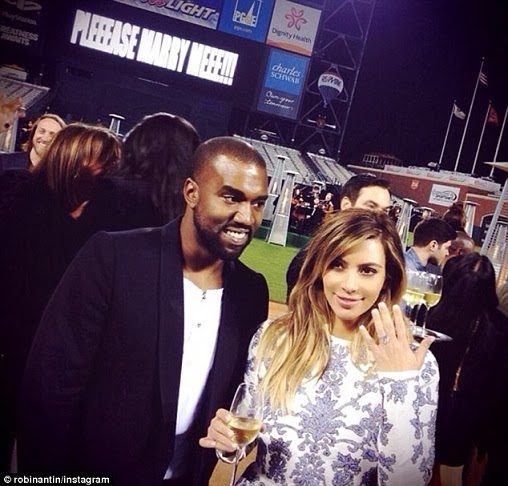 Finally these smart Kardashians have cunningly turned our man Kanye into who they want him to be.

Months after Kanye West refused to show up on keeping up with the Kardashian, we learnt that the surprise proposal that took place in San Francisco two days ago has been filmed into the reality show.

According to TMZ, several cameras were spotted rolling over Kanye West during the proposal on Monday night. 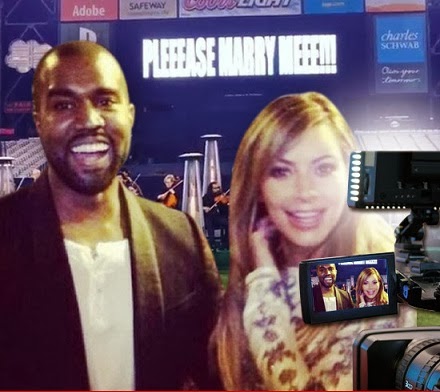 A source claims the Kardashians plan to use this on their popular reality TV show but guess what, Kanye West will have to approve it before it goes live.

See more photos from the proposal below: 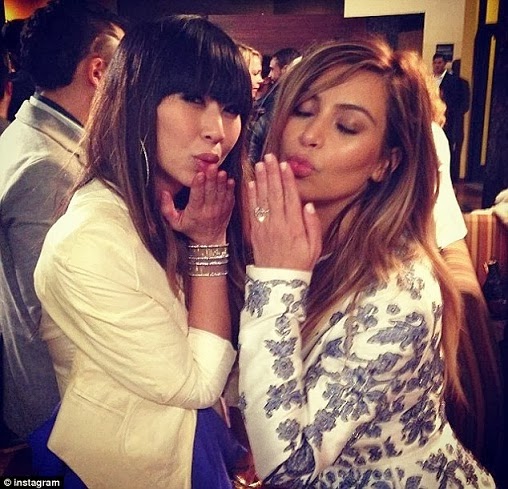 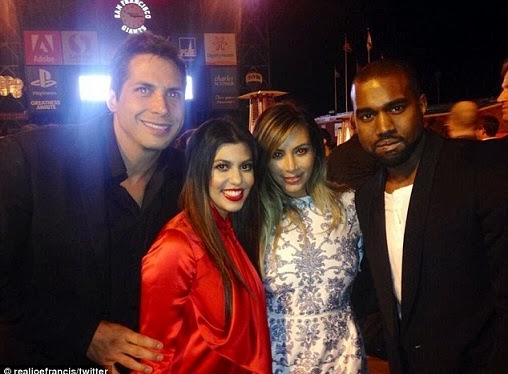 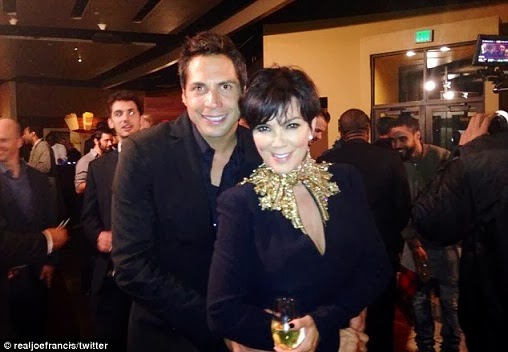