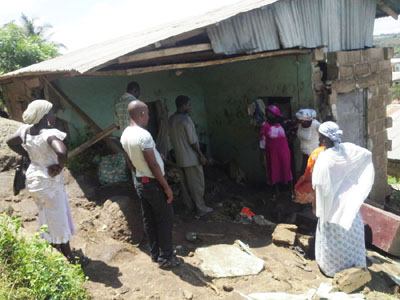 An ancient rock has claimed the lives of a woman and her children in Abeokuta.

According to investigations, the rock which is over 100 year old fell on Oke Ola street in Iberekodo area of Abeokuta on Friday night crushing a family of 4.

Sadly, a woman, her 2 children and a grandchild died in the natural disaster.

The head of the family and two other children survived the tragedy.

Area residents said an heavy downpour appeared to have softened the base of the rock which gave way and made the rock to lose its balance. 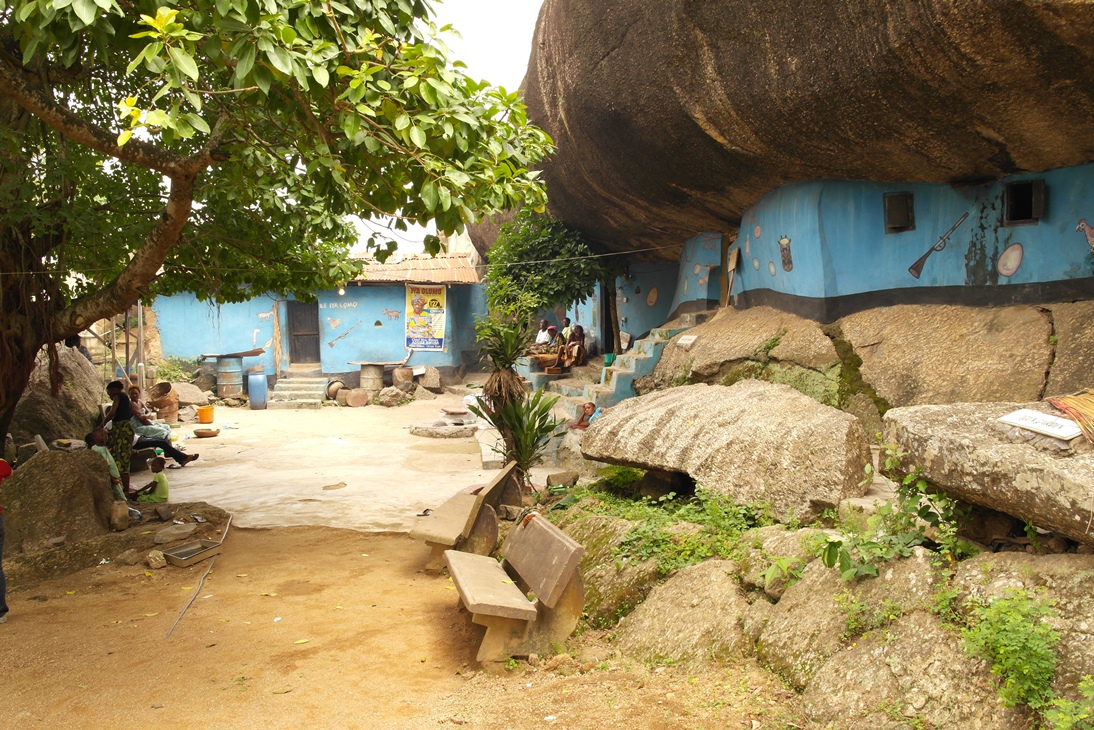