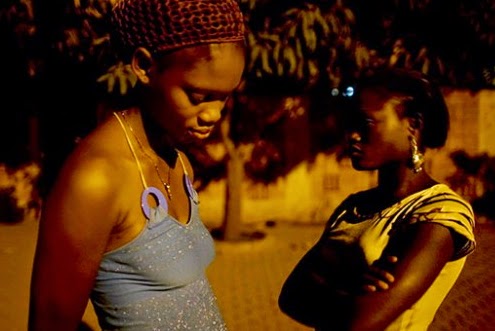 An Ibadan-based travel agency owner has been arrested by Oyo Police Command for human trafficking.

The MD of the undisclosed travel firm simply identified as Victor liased with some human trafficking rings in Saudi and Kuwait before supplying them with the two ladies.

On getting to their respective destinations, the ladies were told that they were sold as slaves. They were urged work as housemaids or prostitutes in order to pay back the money used to traffic them from Nigeria.

Narrating her ordeal, 28-year-old Biola (surname withheld) rescued from Ku­wait, said she has Diploma in Industrial Labour Relations and she travelled for greener pastures. She noted that she was told she would be em­ployed to work as a teacher, nurse or with a travel agency before she left Nigeria for Ku­wait.

According to her, the travel agent charged her N150,000 for the journey. But she only paid N80,000 and the agent al­lowed her to go with the hope that she would pay the remain­ing N70,000 after working for two months.

But what she met in Kuwait was not what she expected. She was asked to work as housemaid for certain period to get resident permit. But the work, she said, was too much for her.

According to her, she told the travel agent that received her in Kuwait, Ibrahim, be­lieved to be an Ethiopian that she wanted to return to Nige­ria. The agent was furious and demanded that she must pay him N350,000, the amount he claimed to have paid to buy her with before she would be allowed to go. Thereafter, he allegedly denied Biola her freedom.

Biola further stated that she was advised to either continue to work as housemaid or take to prostitution to pay back the money. She rejected the two offers.

She managed to call some­body in Nigeria few days later and the information got to the police.

Also, the same fate befell the second victim, 29-year-old Taiwo (surname with­held), a single mother rescued from Saudi Arabia. She holds a Higher National Diploma (HND) certificate in Account­ing. She said the managing director of the travel agency did not collect any money from her before she travelled, adding that he’s a pastor in her church.

The two ladies were brought back to Nigeria on Thursday and were received by men of the command at the Murtala International Airport in La­gos, before they were taken to Ibadan.