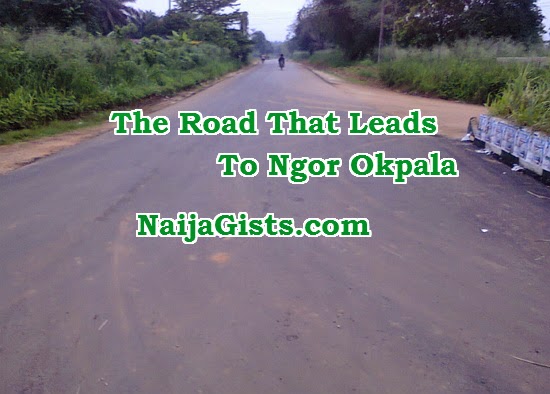 A popular pastor has been caught in a brutal murder case that happened in Umuchoko village, Ngor Okpala Local Government Area of Imo State.

Esoma Jehovah, the presid­ing pastor of Assemblies of God Church in Umuohiagu III, Umuan­yamele village has been arrested for murder.

According to an eyewitness who preferred anonymity, trouble ensued between the deceased (a nurse) and the pastor’s family when the former confronted her assailant over a missing phone battery and charger.

The witness said that a boy in the com­pound gave the deceased a phone battery and charger to as­sist him recharge it but Pas­tor Esom Jehovah’s first daughter allegedly stole the items which were later found in her custody five day later when search for the items exhausted.

The pastor, it was gathered reacted angrily to the allega­tion against her daughter and confronted the deceased which resulted in a brawl and the man of God mercilessly beat up the de­ceased before his daughter went and picked a kitchen knife and stuck it deep into the victim’s back while her father held the nurse down.

A source revealed that the knife pierced through the back to her chest and she bled profusely, and eventually died.