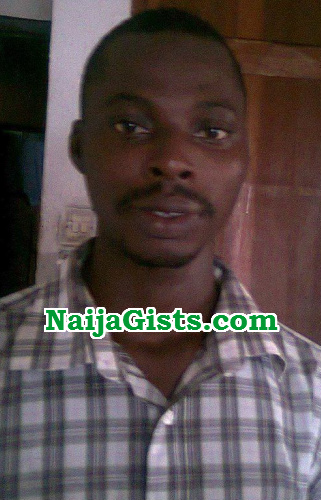 A former GTB Staff outsourced to Access Bank Plc by XL Management Ltd has been arrested and charged for allegedly stealing the total sum of N1.8 million deposited by two customers of Access Bank.

The 29-year-old suspect worked as the transaction manager at the Apongbon branch of the bank in Lagos where he allegedly issued fake tellers to customers without paying the money into their bank accounts.

It was learnt that the bank was made aware of the fraud when the two customers complained about non-receipt of the lodgments into their accounts.

He was arrested last week by Police officials at Bar Beach Station.

He has been charged on six counts bordering on stealing and fraud.