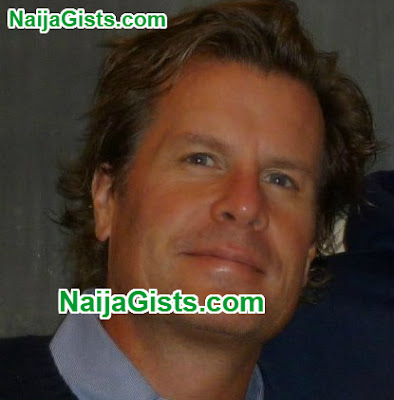 The owner of Brava Group of company, an Oil and energy firm which started operation in Nigeria back in 2012 has taken his own life.

The deceased identified as Charles Carlson,57, reportedly took his own life on Tuesday hours after he lodged into an hotel in Lekki Phase 1.

Mr Carlson reportedly used a rope to tie himself to the ceiling.

A reliable business partner told police yesterday that Mr Carlson who lost his investment in oil business due to the ongoing economic recession has been battling severe depression since mid August.

After he refused to check out of his hotel room yesterday morning, the hotel management called his cell phone and also paged him using the intercom.

They were forced to call his business partner before forcing his door open.

His body was found dangling from the roof

Police detectives from Maroko Station were called to the scene before his body was moved to the mortuary.

The case has been transferred to the Homicide Department of SCID in Yaba Lagos.