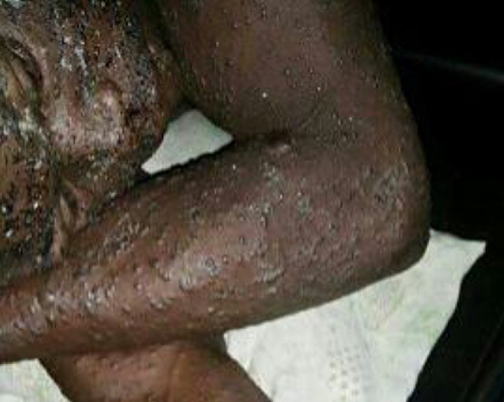 Ondo State gov­ernment has debunked the rumours mak­ing the rounds that there was an outbreak of Ebola Virus Disease in the state following the death of some people in Ode-Irele in Irele Local Government Area of the state.

The state Commissioner for Information, Hon Kayo­de Akinmade in a statement issued yesterday, said pre­liminary investigation into the deaths recorded in the town indicates that some­body died as a result of an alleged offence committed against Aiyelala, a god and was buried as a rite, near the shrine of the god worshiped in the community.

According to him, “four persons said to have gone to exhume the corpse to en­able them cut off the head for money ritual were reported to have also died mysteri­ously after complaining about blurred vision and headache.”

Akinmade said however that, other two deaths record­ed in the community after the initial ones have not been linked with the initial five.

He noted that there are similarities in the symptoms leading to the death of the deceased, adding that their deaths might not be uncon­nected with a disease but with no link with the Ebola Virus.

While calling on the peo­ple in the area to report any similar case on time in or­der to trace the cause of the disease, the commissioner informed that blood samples and fluid have been taken for further investigation.